One more time, King James set up the Twittersphere on fire when he popped the idea of playing with his boys. Enough speculation has been made about it. However, us at DUSE Magazine, we felt like we could push the idea to another level. Remember that classic video game called Double Dragon? So let’s bring that ultimate Billion $ fight by teaming up King James with CR7 balling against Messi & Chef Curry. Now that sounds interesting. 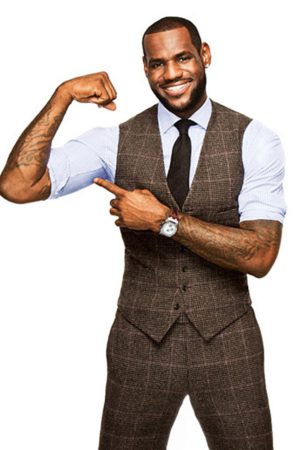 Think about it, it does make sense to bring those two together, won’t you agree? When we think of CR7 or King James, their freakish individual talent and physical ability jump right into our play. Anyone who ever witnessed LBJ on a basketball court would easily agree that he is a freak of nature, just as CR7 is on the pitch. Their physical ability is not the only attribute that pops out of the ordinary. Soon as they step into the arena, those guys can do it all. Those sports God are so dominant that we tend to forget the team concept when we watch them pilling up numbers like Pablo on a good a day. To top that, they got their point across showing they could win with two different teams as CR7 won the UCL with Man United and Real Madrid.  Equally, Lebron won multiple MVP awards with the Cavaliers and the Heat. He also managed to win twice the NBA Championship but has yet proven that his talent could bring the Holy Grail out of South Beach.  As any sports God would be, they are extremely charismatic and oh so overly confident. That same confidence is mainly the reason why one would root for team CR7 – LBJ or simply hate them with so much passion. Still, they won’t let you indifferent. But make no mistake, all they want to do is win, they want to win big and on any battle field. Their appetite to win is contagious, or else frightening for the soft teammates crossing their path. 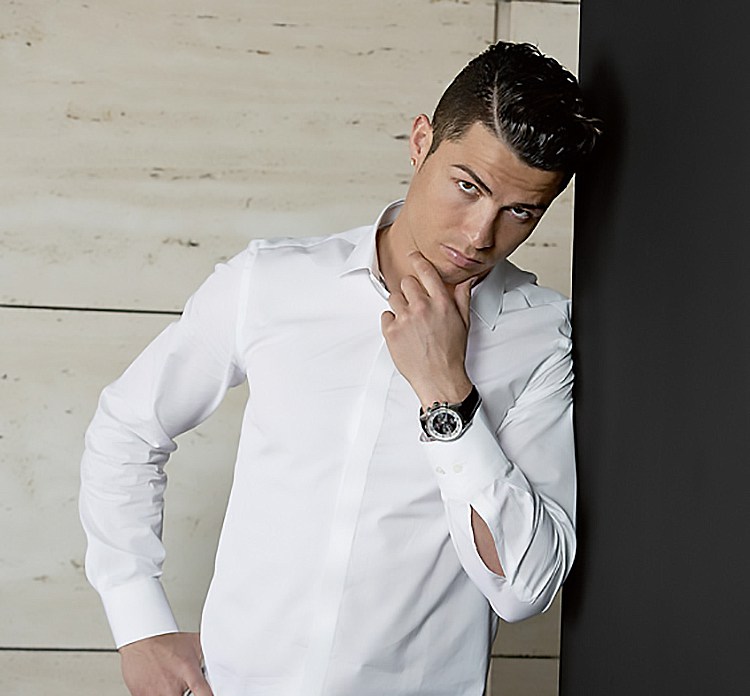 Chef Curry – The Messi of Basketball

On the other hand, when we look at team Messi – Curry, the first thing we acknowledge seems to be a rarely seen before skills level. Their skills are so mercurial; you won’t never find a way to stop them. They can hit you with anything, anywhere on the pitch or on the court. The purity in their game is simply a thing of beauty. They make everything look so easy for guys who appear to be so ordinary. It seems like you could bump into Lio or Steph in the street and not realized you’ve crossed some of the biggest athletes in today’s game. Because make no mistakes, those two are serious athletes. When you observe the way they float over the game and strike as they please, you quickly understand they don’t breathe the same air than us. Nevertheless, what makes them even more dangerous is the way their respective team have been built around them. Steph is undeniably the golden boy of his Warriors as Lio is surrounded by some of the best in the game to form the deadliest MSN crew. Just ask Arsenal fans about them. The team factor seems to make it more enjoyable to root for the Messi – Curry squad as it makes anyone believe that he too could be doing what they are doing if he is surrounded by the right squad. But that’s when we got it all screwed up. 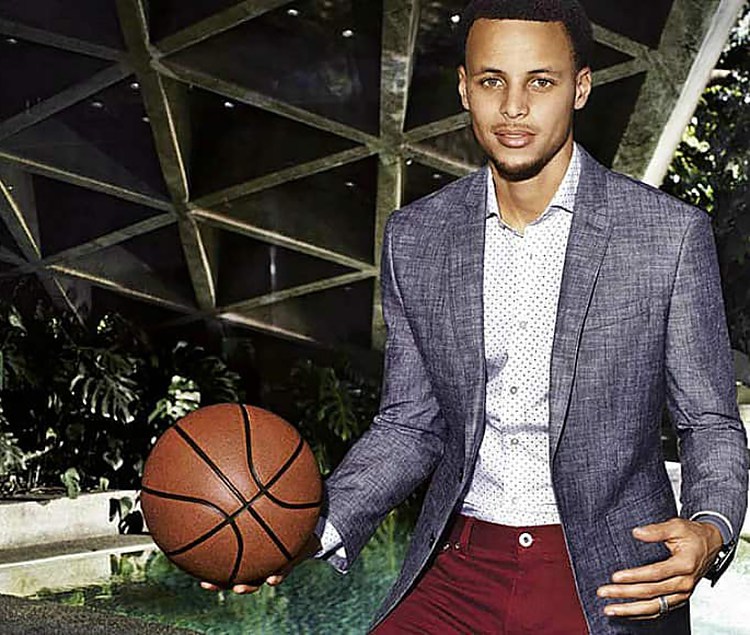 The perception of Messi & Curry seems to blur our sight. Let’s flip the table really quick. Think about this. What if on Valentine’s day 2016, CR7 would have pass the ball to Benzema on the penalty kick? Would you have praised him like you praised Lio or you would have been going hard on him and scream out how disrespectful it is to the game? Just marinated on that one for a moment. 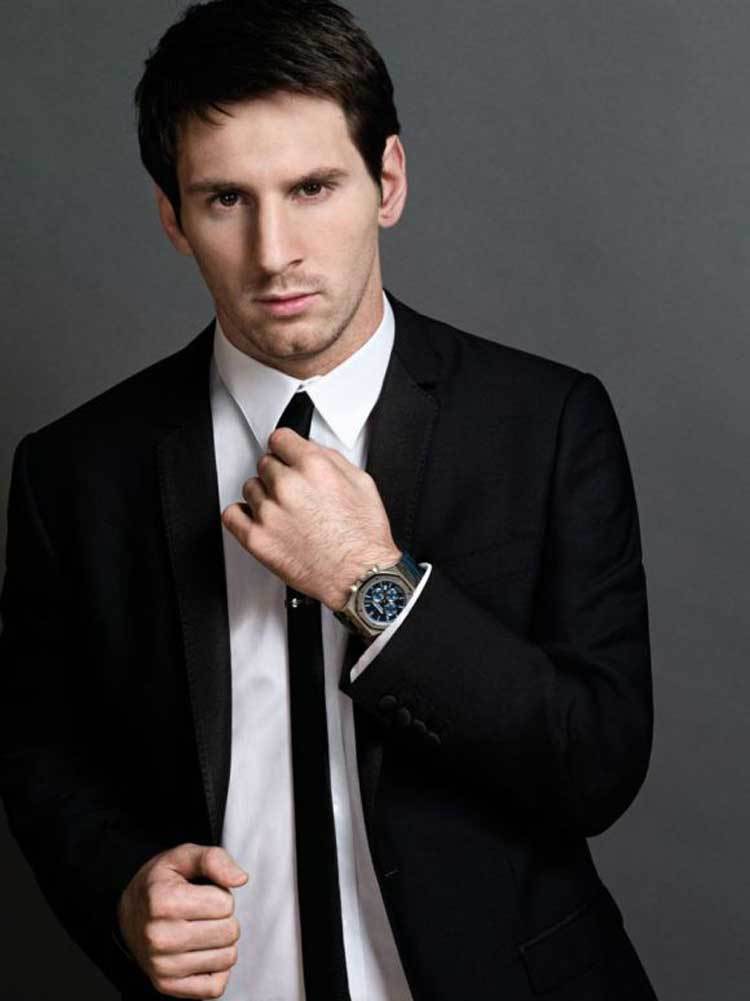 Let’s get back on the main script. We don’t need to look to far to understand why those 4 athletes are the focus of our sport stories. Just a quick look at their numbers remind you how quickly we forgot how great they are.

Often, we tend to root for the one we can identify ourselves with. Curry spiced up the NBA by making anyone think that they could be like Steph. Swiftly as a Messi dribble or Steph quick release, the games look approachable to the ordinary gentlemen. On the contrary, some gentlemen out there are feeling themselves a bit more. Some of them crave for the attention, the hype, the fans, the boos because that’s when they are their best. Whatever side you pick, always remember one thing; One is only as good as his nemesis. 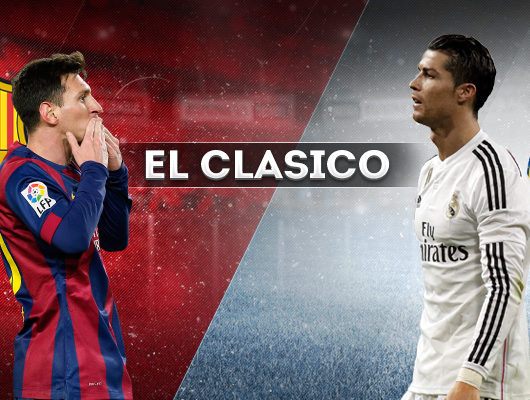 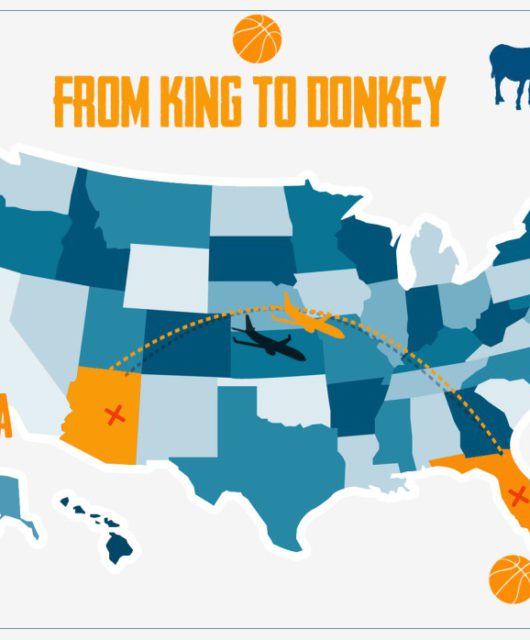