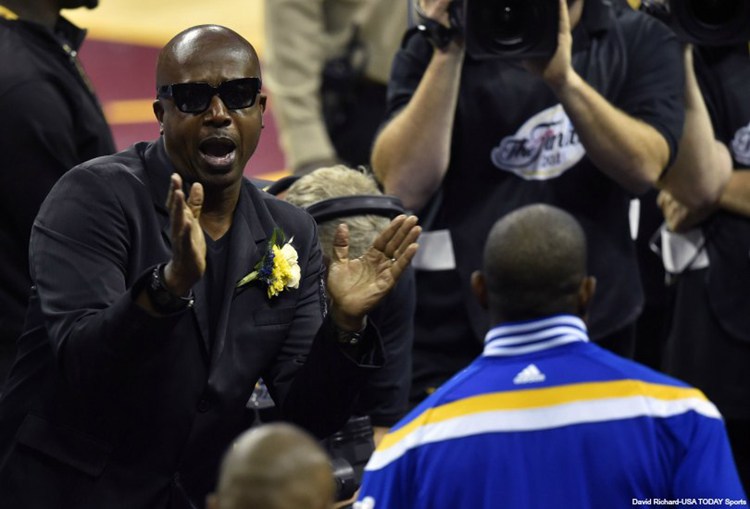 All across the board, one thing will always prevail: “Real recognize Real”. From the Grammy Awards winner John Legend to MC Hammer, the love of the game is deeply rooted. The latest proof of this could have been seen during Game 2 of the NBA Finals. 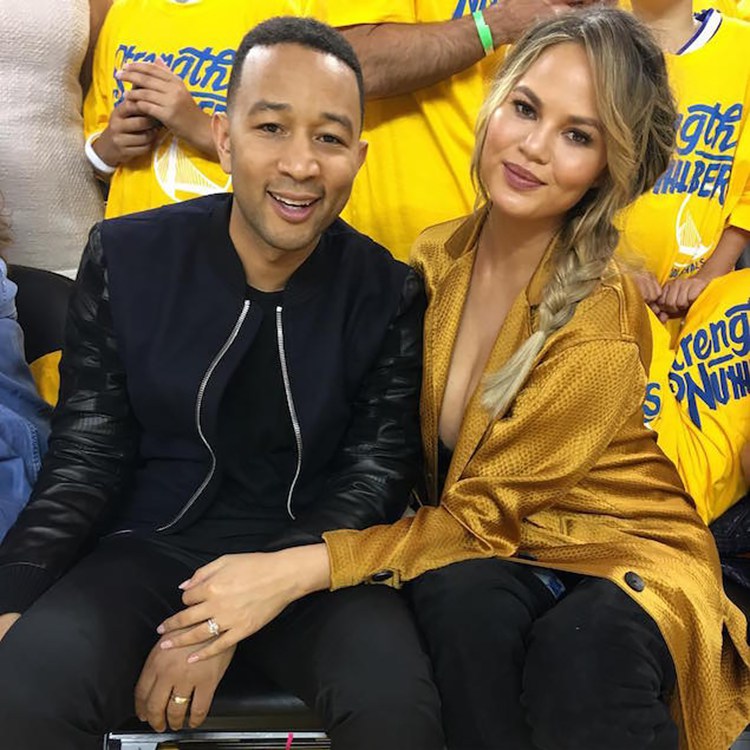 Where, obviously, it was a no show from King James and his cavaliers. However, as often, the best part of the show was backstage where one of the most dazzling soccer player of our generation met up with one of the most amazing ball player of today’s NBA. Yep, Neymar the Brazilian living legend, Barcelona iconic striker and basketball lover was chilling with his Brazilian peers Barbosa and Varejao in the soon-to-be-back-to-back champs Golden State Warriors. 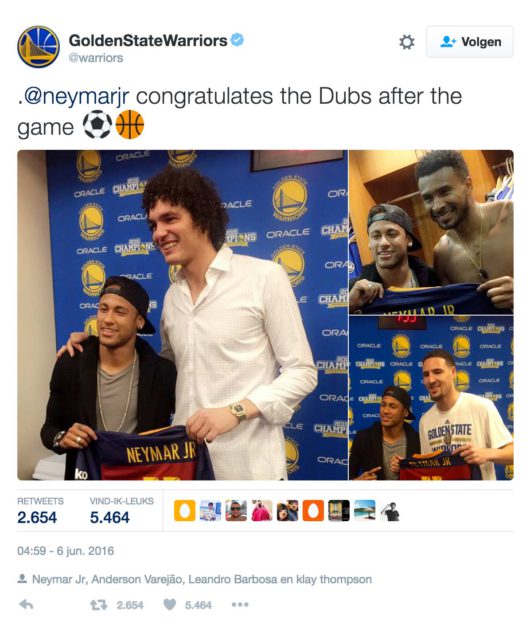 Off course, you can’t be in the Oracle Arena and not catch up with the 2x-Time MVP, Chef Curry with the pot! 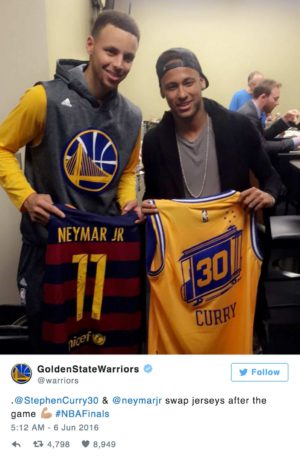 We still remember Gordon Ramsey and Eden Hazard enjoying some quality time court side of the O2 Arena back earlier in the year.

As Drake used to say: “know yourself, know your worth”. Only then, Real will recognize Real! 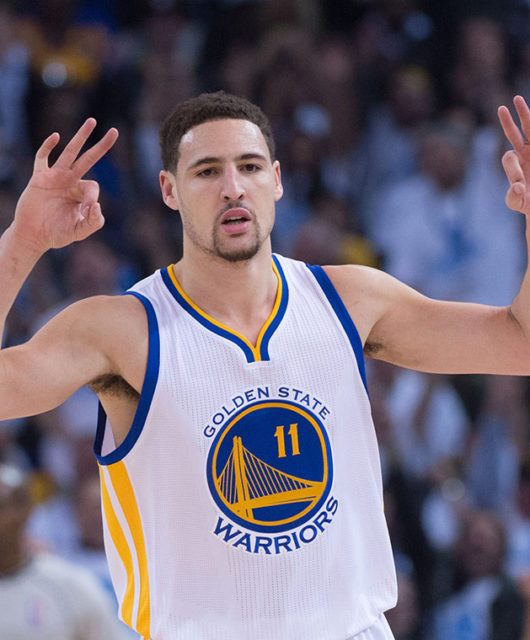