DUSE Magazine decided to focus on a dying breed of athletes; “The Clubmen”.

Who are they? For the most part, those guys made their career for one team and are strongly involve in their community. They are a major part of the team, the club and the city ’s DNA. Those are usually the faces popping in your mind soon as you hear their team’s name. Those guys, are the pinnacle of professional athlete, those guys are the Clubmen. And it’s only right we decided to honor them in our Top 10 Clubmen of all time.

Born on the 27th of September 1976…in Rome, Francesco Totti bleeds Rome like a gladiator would. Since his earliest days as young soccer player, Francesco had only one club in his sight. After a few years at the youth level, he joined the first team in 1993. This would mark the start of a long and passionate love story in which we would see him represent AS Roma for 749 games in which he scored 364 goals.

In his 23 years of professional career, the only times he wore a different uniform was to represent the Squadra Azzura. In today’s sports business, you won’t find many guys like him. Lord knows he had his share of transfer rumors and big mercato moves. In 2011, the Los Angeles Galaxy made him an offer worth 10 millions €uro a year. Which would have made him, at that time, the 6th highest paid soccer player in the world. Few years before, in 2003, the Russian Billionaire Roman Abramovitch who tried to lure him out of Rome to conquer Chelsea for 120 millions €! Nevertheless, Totti swore his allegiance to his beloved Roma and the least we can say is that he bleeds Rome. 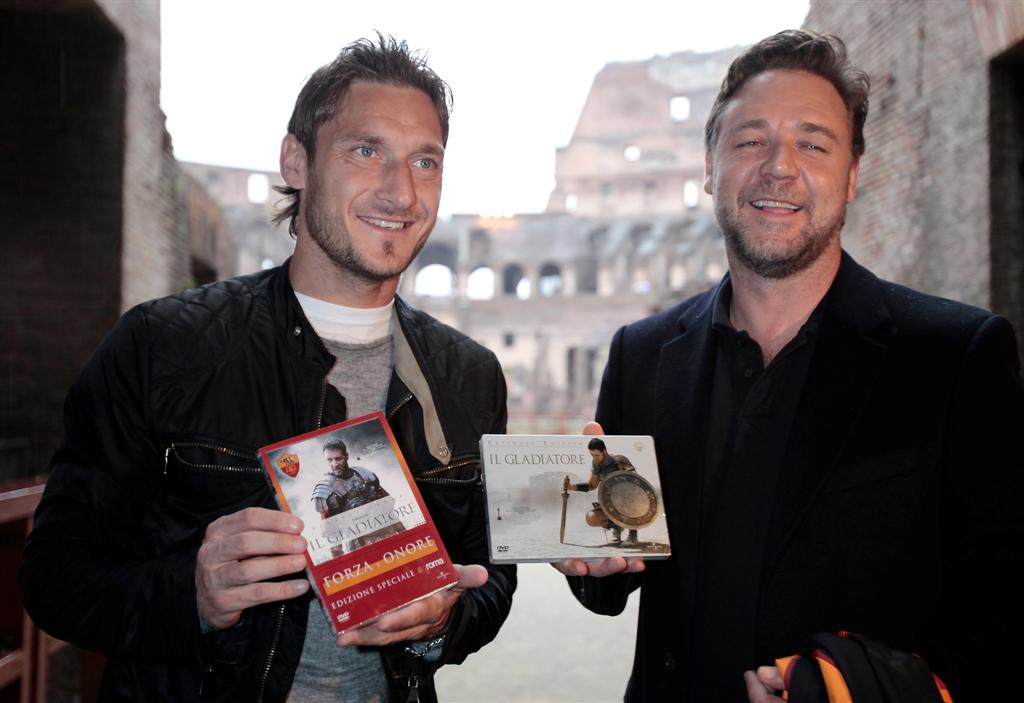 MORE THAN A JOCK

As much as his performance on the pitch often got unanimous applause, it’s his aura off the pitch that truly makes him the superstar that he is. Yet, Totti did not bring major transfer money to his club but his merchandising value remains at its peak for more than 20 years. From 7 to 77, no one remains indifferent to the Italian stallion. That’s what a clubman is all about. The recent clash with his coach only confirm his status in Rome and in the entire Calcio.

Before FIFA became the reference in terms of video game. The diehard fans found their happiness in the Pro Evolution Soccer (PES). For their 4th opus in 2004, we found on the cover of PES Pierluigi Collina, the famous empire, Thierry Henry and…Francesco Totti. This is another token of his status in soccer world. 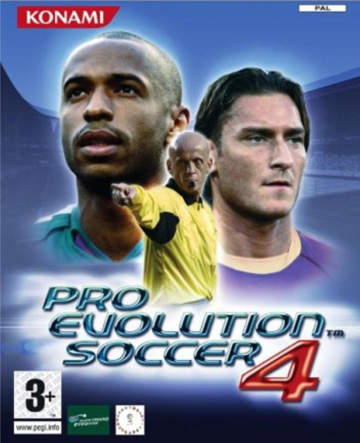 Francesco Totti has always been a role model for the Italian youth. His evolvement with kids from all over the world didn’t go unnoticed. In March 2003, he officially became a UNICEF ambassador. Francesco is quick to endorse his responsibilities as he launched a campaign to help the kids in Irak during the 2004 fiasco. 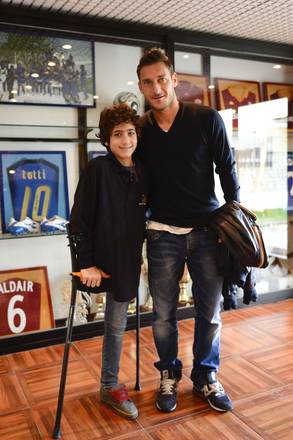 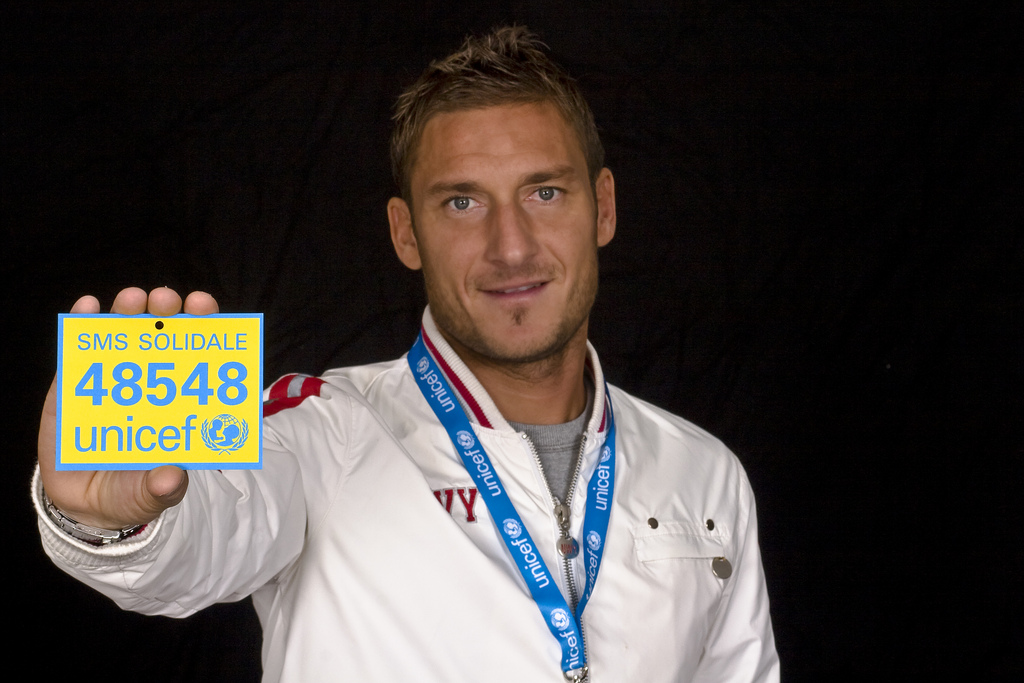 This comes as no surprise, Totti and fashion goes hand in hand like Dolce & Gabanna. The Tottis ( Francesco and his lovely wife, Ilary Blasi) launched “NWY” also known as Never Without You. This brand immaculate the essence of style of Francesco as a prêt-à-porter. 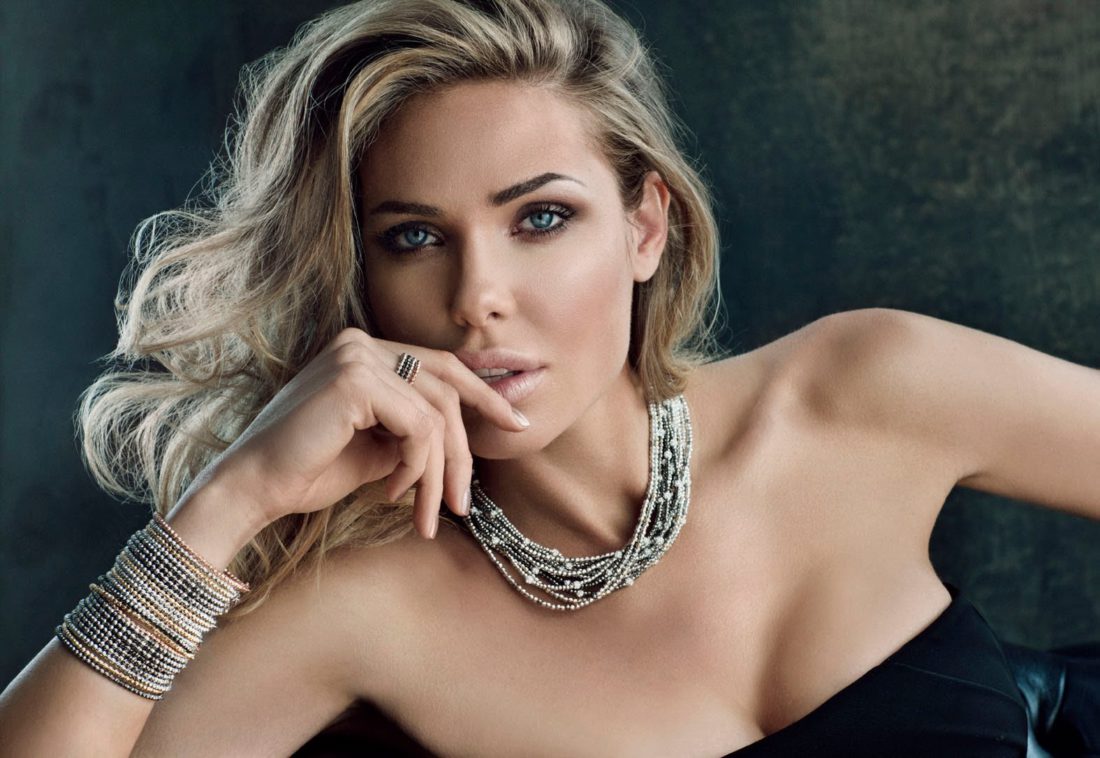 Sometimes legends make reality, and become more useful than the facts. The facts are hard for Il Gladiatore. As the friendly handshakes with his coach Luciano Spalleti seems to be long gone, his playing time is strongly decreasing to the point of watching the game from the VIP loge. Yet, the loyal AS Roma fans quickly reminded him why he will be forever their Il Gladiatore.

His loyalty and his passion for the game and Rome even got him the attention of Pope Francis. So we believe it is fair to say that the legend of Francesco “Il Gladiatore” Totti will live endlessly. 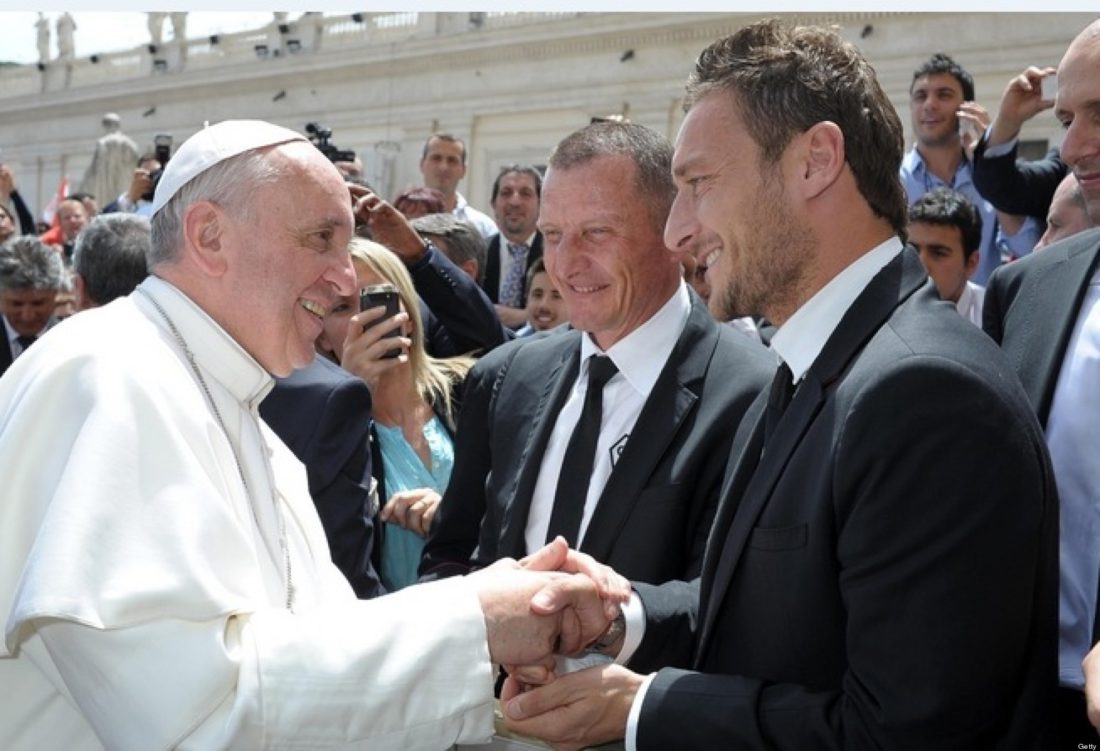