And as the years go by, you will still be mine
Be my (September song)

As the years go by, we know how deep we are in the shoe game by still remembering when we cop our first Air Jordan. This is year is no different, beside that the AIR Jordan XXXII its set to release late in September. So the question now is: Who is hype about the new AIR Jordan Kicks?

In the past couple weeks a picture arose in the internet inside the sneakerdhead world about the Air Jordan XXXII and from what we could see here at Duse, it did look like the boys at JB were cooking on something especial.

With the DNA of Air Jordan 2 coupled with the technology you see in the performance basketball sneakers by Nike these days, Air Jordan XXXII looks more than appealing and ready to give the best performance on court for the ballers all around the world. 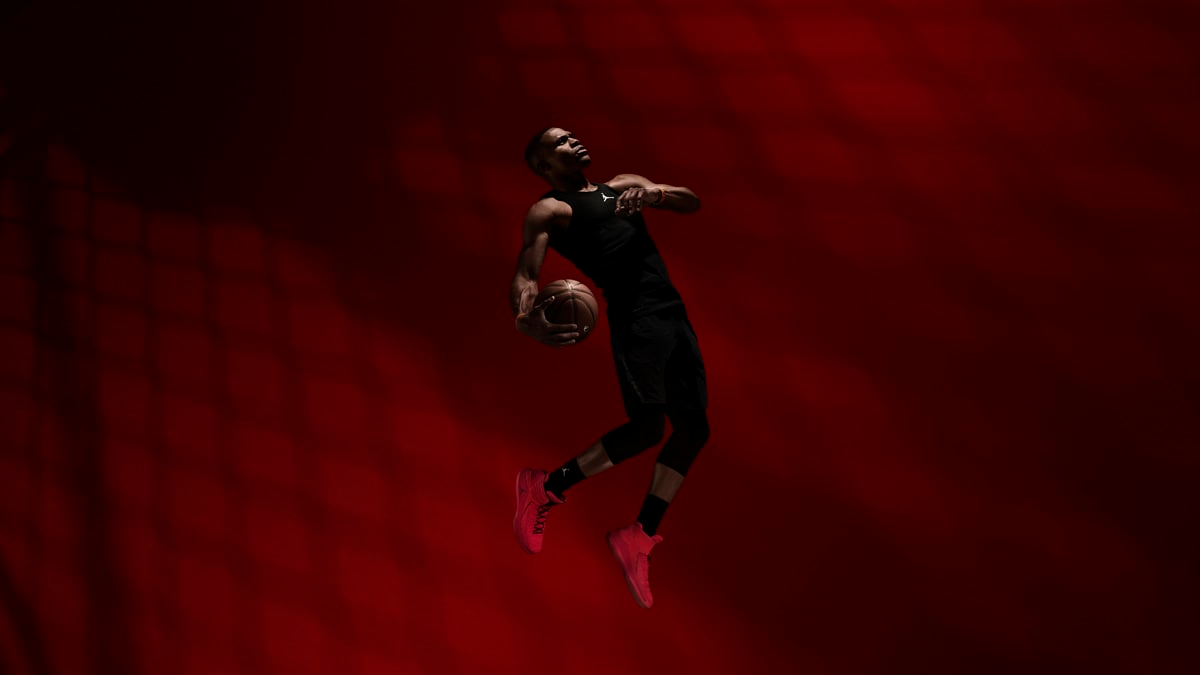 Our first impression is that we kinda diggin’ what we’re seeing so far. With the new Flyknit technology upper propels a new level of performance and comfort for an in court shoes. The flyknit structure will give more flexibility and more movements for the ballers make the moves all over the court.

Air Jordan Brand didn’t stop implementing the new technology only on the flyknit upper, in addition to that the Air Jordan XXXII also have the new tuned-up flight speed cushioning technology that unleashes the energy of zoom air units giving the fool package for a great performance sneaker.

The designer Tate Kuerbis gave the Air Jordan XXXII everything Jordan lovers want, a very dope sneaker with a sick performance package. We’re looking forward to get a hold of those babies and share the goods with you folks, “buckets style”.

In the up and coming season in the NBA you will probably see Jordan athletes such as Russell Wesrbrook and Kawhi Lenard having some dope colorway of the Air Jordan XXXII, Oh man! we can not wait for those PE´s. 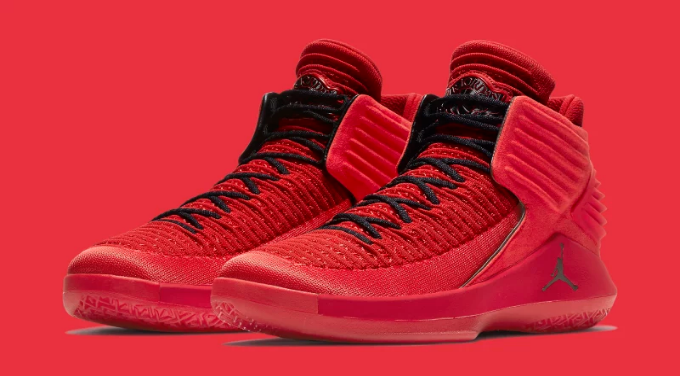 September 23rd the All-red “Rosso Corsa” colorway its set to debut following up October 18th the “Bred” colorway in high and low versions. Feels like our september song is already set on repeat. 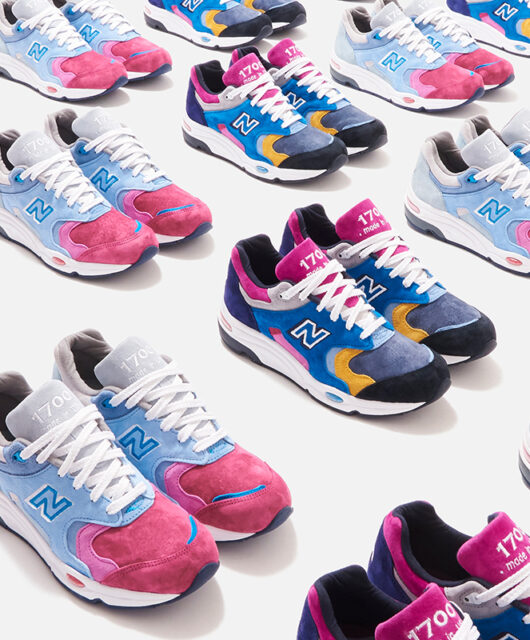 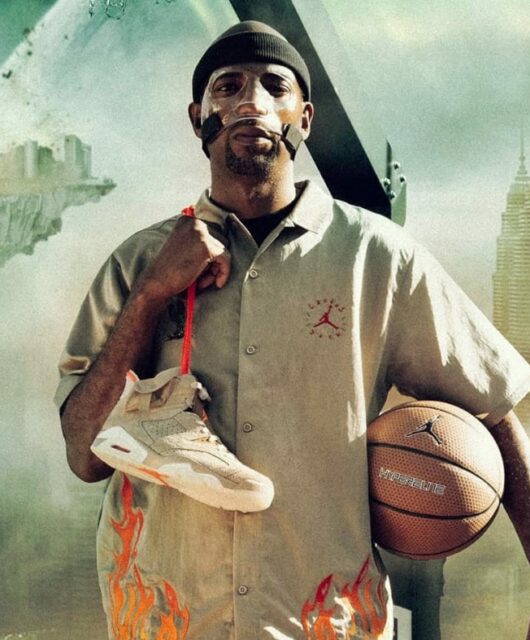