As all great cities should, Chicago has a collection of mouthwatering dishes & beverages that were reinvented within its border and that you can’t get anywhere else.

Like Frank used to say: “Food is culture, and no man should ever lack of culture!” So, bear with us and get your full dose of culture.  Keeping our eyes on the Windy City, let us take you through some of the must taste of the city. No need to refer to a uniquely Chicago dish nor to quickly and neatly give a tidy definition of it. Bear to mind that taste is subjective to one another. However, if you’re old enough to remember Robert De Niro  in The Untouchable  then you are definitely old enough to weed out the fake and appreciate the good side of culture DUSE style!

You know the saying: “Don’t judge a book by its cover!” This is exactly how we felt when heading to the GREENRIVER. Nonetheless, don’t let the location scare you away from this place! Once you get to the 18th floor, you’ll believe you can fly just like Mike. Nice décor and the vibe is just right. No doubt it, this creative upscale restaurant & bar brings exceptional cocktails, modern and seasonal Midwestern fare with a beautiful outdoor terrace to Chicago’s Streeterville neighborhood. 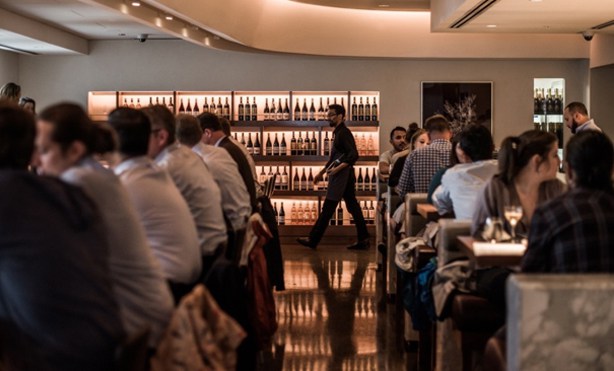 The ampersand can be traced back to first century A.D., originally a ligature of the letters E and T, which, put together in Latin make the word “et” for “and”. Inside most modern ampersand symbols, you can spy the E and the T. Starting from the approach, Darren McGraw created Ampersand Wine Bar in Chicago. It’s the spot for wine & cheese. Charcuterie & small plates. Coffee & dessert. Comfort & service. Refined & approachable. Luxury & simplicity. www.ampersandchicago.com 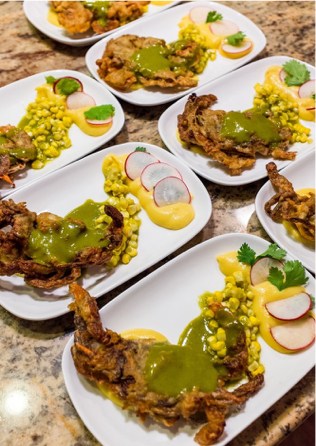 In an area where steakhouses aren’t new, Maple & Ash is the posh newcomer in the Gold Coast.

It’s been three years in the making before we could get a taste of food grilled on wood-burning hearth and be greeted by an all-star staff. Maple & Ash shares a building with Urban Outfitters on the first floor, so make sure to reserve a table next time you go to the Viagra Triangle.
mapleandash.com 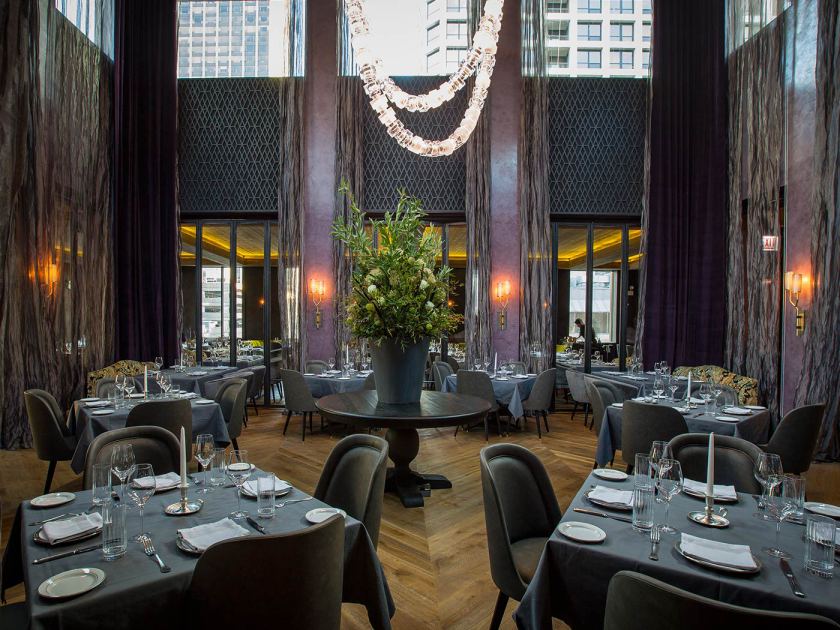 The beauty of the Windy City is undeniably its melting pot. So it’s only right that we felt in love with CANTINA 1910 who merges the diverse cuisine of Mexico with the bounty of Midwestern farms and producers to innovate traditional Mexican dishes. With a 1.400 square rooftop farm, expect Chef Davila and her team to present you a plate offering the very best in modern Mexican cuisine. From the kitchen to the bar and beverage programs, Chef Diana Davila’s menu ranges from street food classics and unique dishes to more complicated yet delicious plates.
www.cantina-1910.com 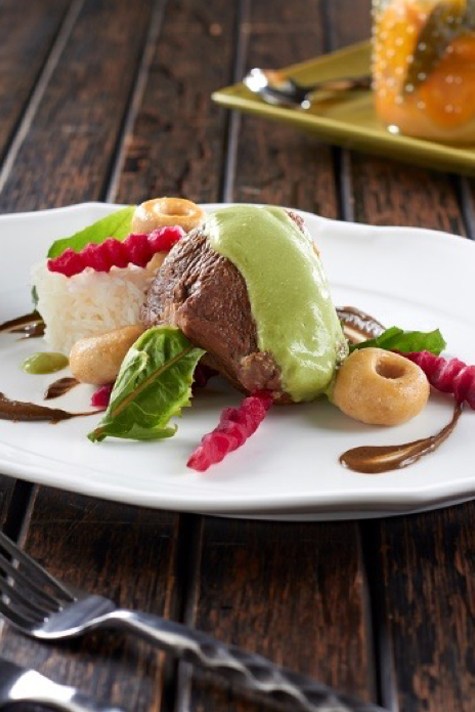 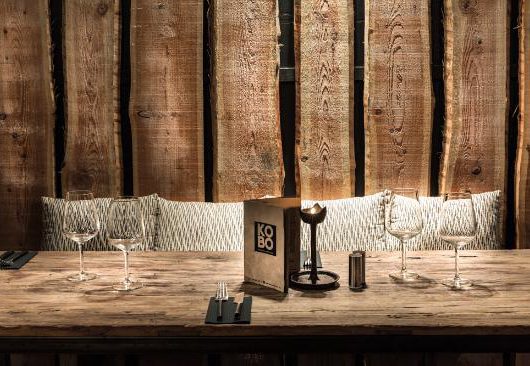 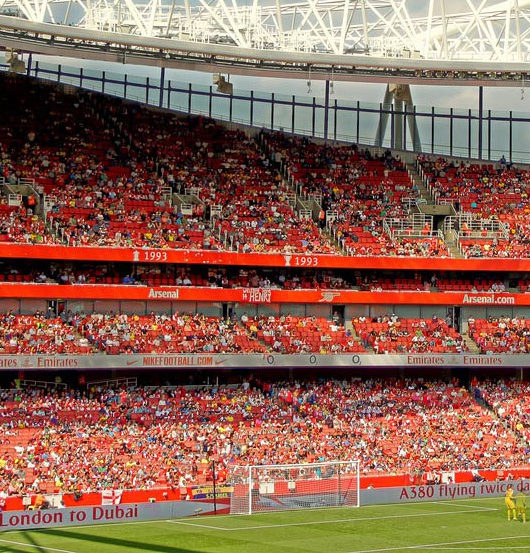 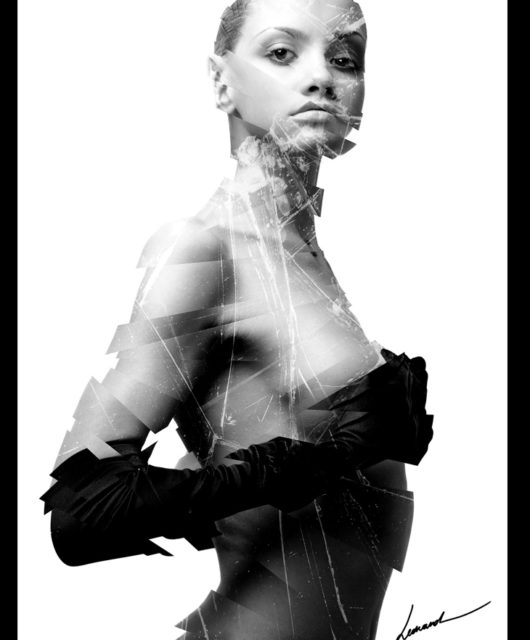 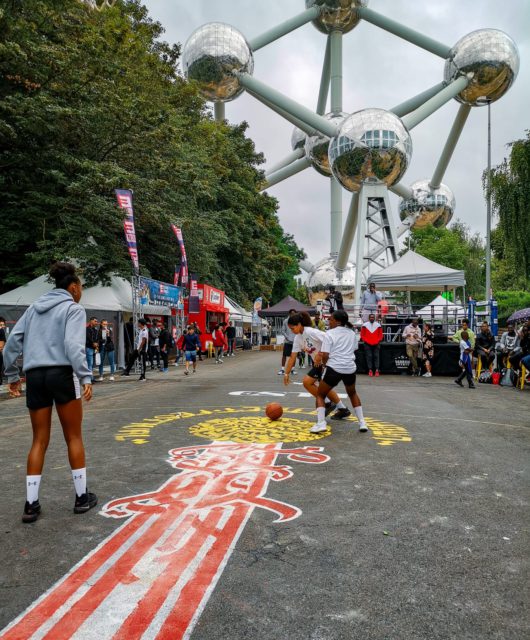 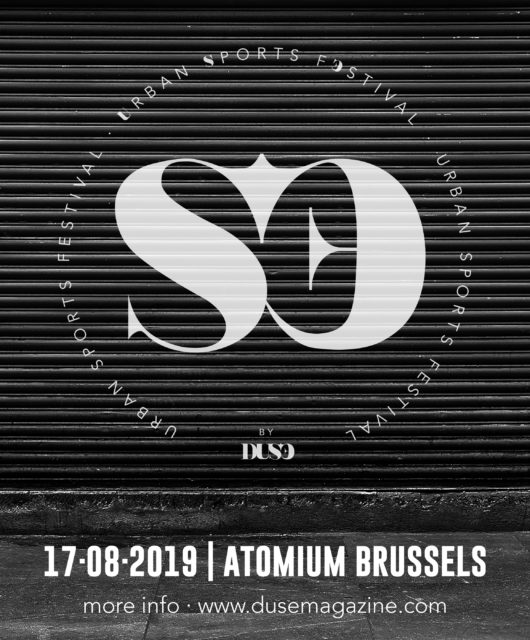