Truth being told, we know those men can rock the best designer suits the fashion world has to offer. Therefore, when David shifts his focus on his Modern Essentials, he has the whole world bending it like Beckham. So, is David Beckham our sport version of Harvey Specter?

Let’s face it, Becks got style and grace, and as Claire Bloomfield  from Reuters Agency would said:

“He owns personality & sex appeal in a natural and sophisticated way…Girls want to bed him, boys want to be him!”

One of the main component of great story telling is the set location. NYC is where Harvey sets the Suits standard. Becks sets his Modern Essentials standards in the biggest dressing room in the world, courtesy of the good friends of Hennes & Mauritz.

The Modern Essentials selected by David Beckham bring a fresh vibe in your closet for SS16. By the same token Mr. Specter makes you want to suit up every time you see him on the screen.

Equally Mr. Beckham will make you feel as such soon as you see him walking through the door. Don’t believe us? See it for yourself.

We have faith in the dogma that Becks is our sport version of Harvey. Consequently, understand the intelligence behind the look. If you plan to be the next Beckham, make sure you roll up your sleeves and as the great Harvey Specter would say:

“The only time success comes before work is in the dictionary”. 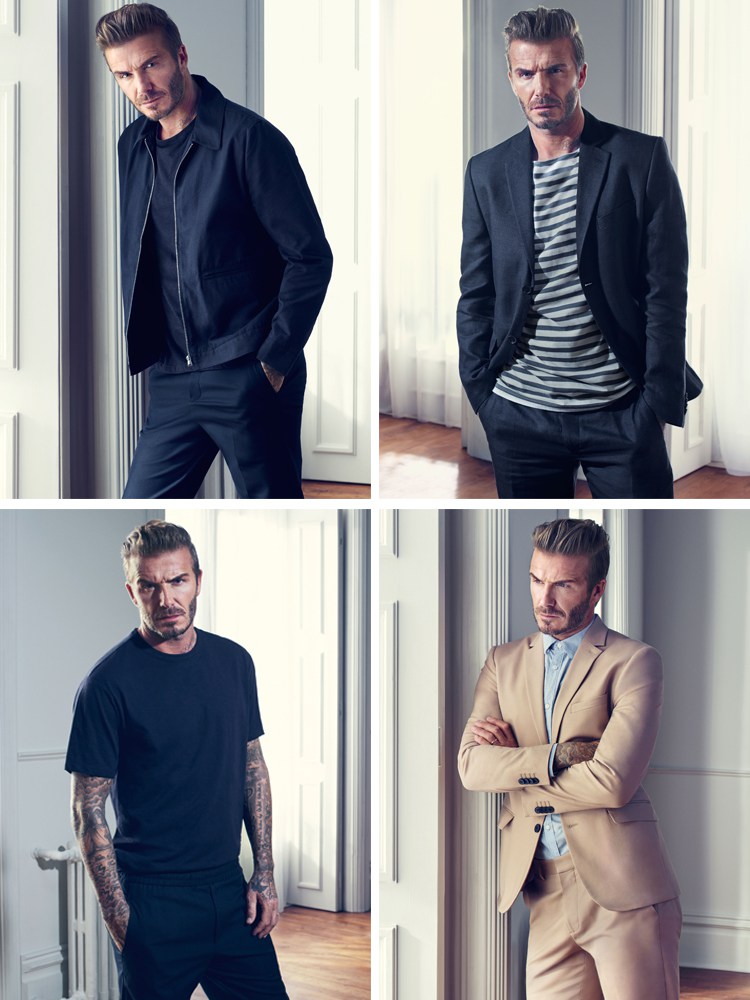 A place to be 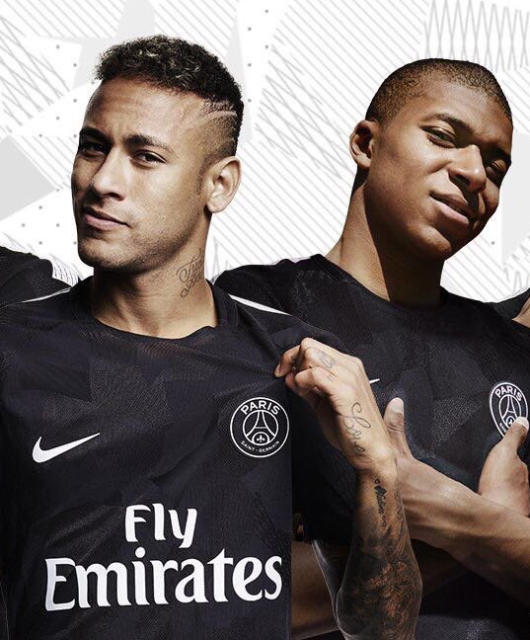 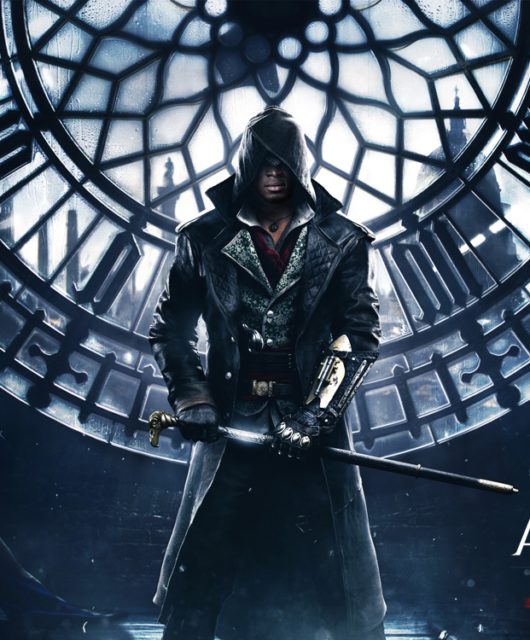 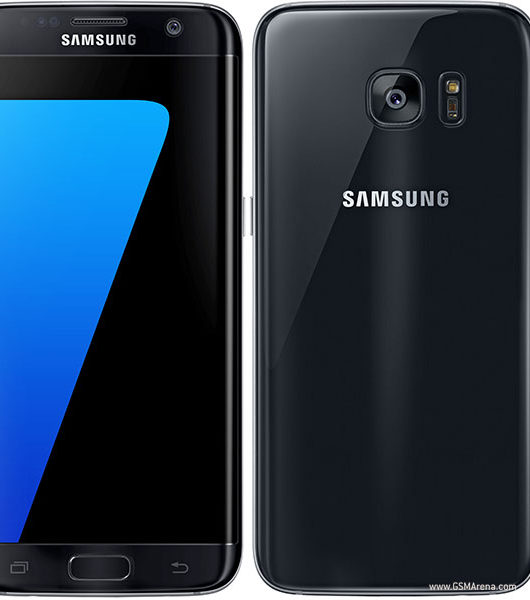 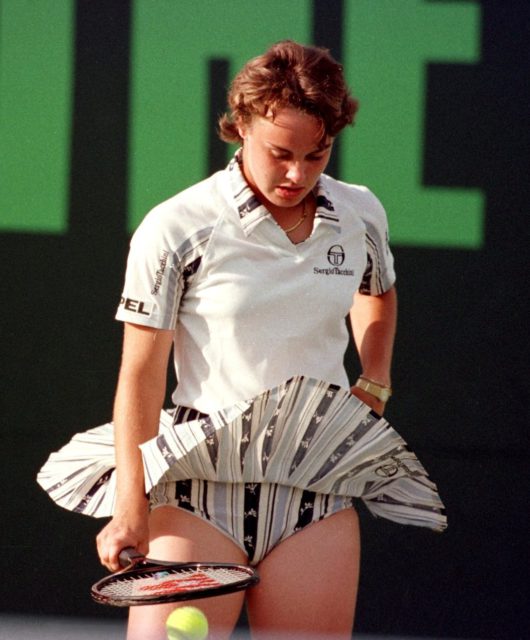 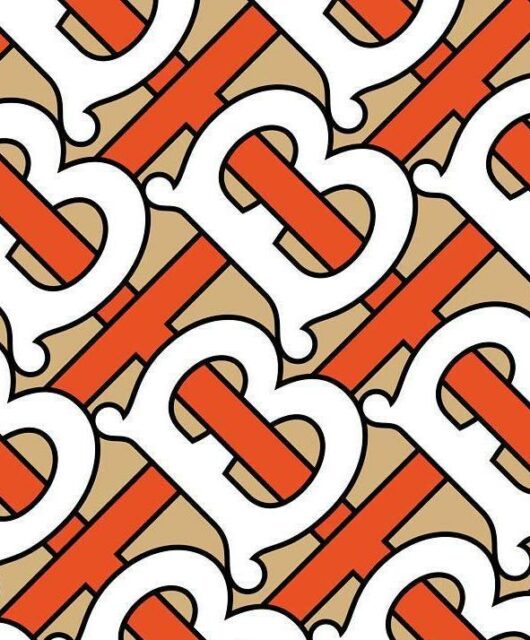