Peep the script. You just won the lottery. Time to go shopping for your next ride.  Being someone with style and grace, your choice logically leads you to the Bentley dealership down the road, right?

As expected, you are being greeted the Bentley’s way. You feeling yourself. It’s time to get down to the action, as you walking down the showroom, your sight caught a thing of beauty. Right next to another stand two brand new and stunning Bentley GT. Here is the catch. Which one should you choose? Worry not, you’re not the first one with this dilemma. Just ask Belgium national team coach, Roberto Martinez, as he constantly must face what we call the Bentley challenge. 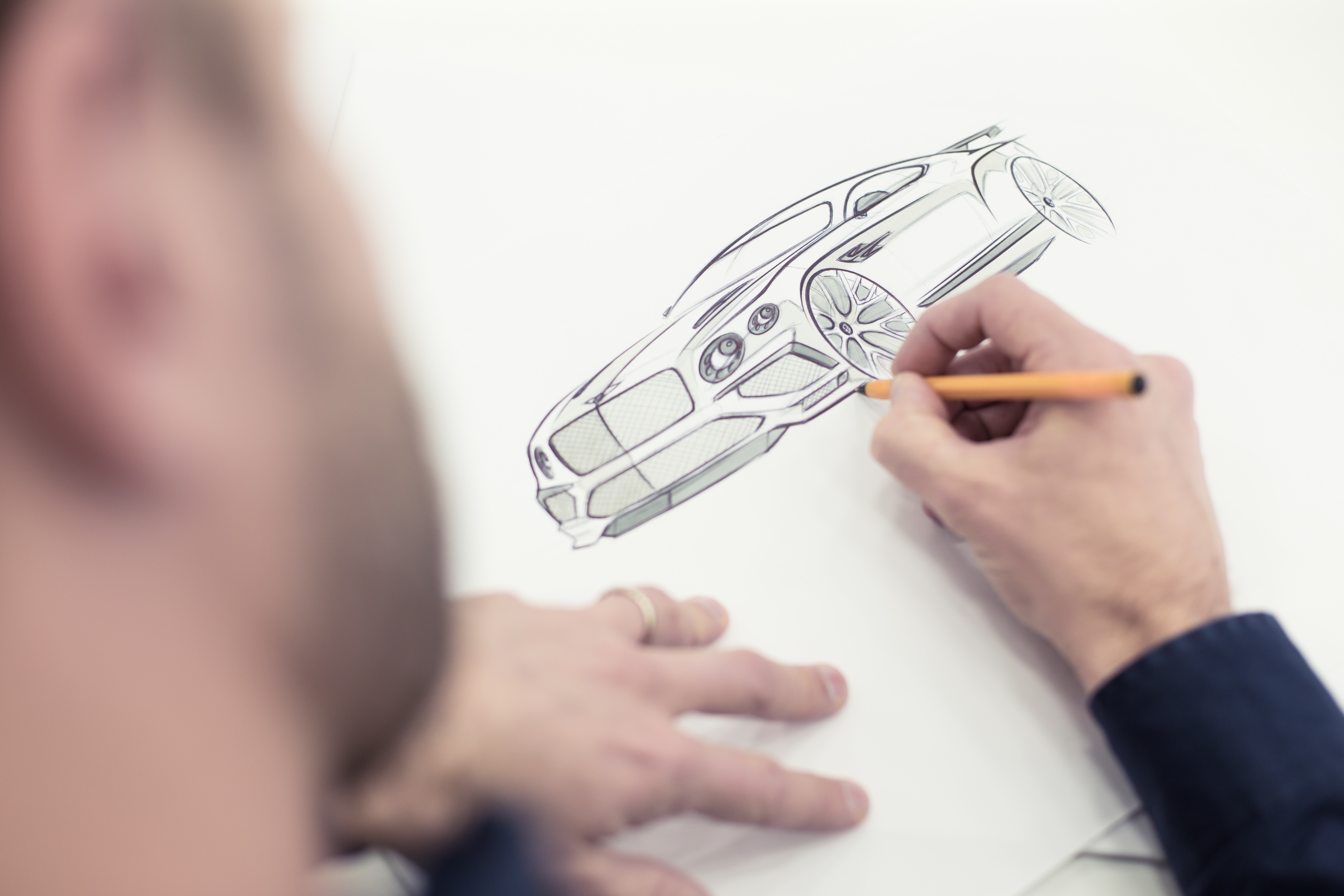 The Continental Supersports is instantly recognizable from its brooding, striking looks, with unique design features that make it stand out from its siblings. With an unlimited choice of colors and unique color splits, you can personalize the Supersports to reflect your own unique style.       -Bentley Motors.

On your right, the Bentley GTC and its 529 horsepower. Commonly known as the Bentley Ke, the ride of Crystal Palace star striker, Christian Benteke. It goes from 0 to 1 goal in less than 8 seconds. As Drake would said: “he goes from 0 to 100 really quick”. The 26 years old striker’s game is all about finesse and ball control. On the other hand, the 2016-2017 edition seems to lack some extra boost when we gear up a notch. For example, his 9 goals in the Premier League this season equal to a ratio of 1 goal every 232 minutes. To truly enjoy the Bentley GTC, you need to push it on Belgian roads. Don’t believe us? Just check Benteke stats with the national team and you’ll appreciate his ration of 1 goal every 172 minutes.

On your left, the choice is not getting easier. The Bentley Continental GT with its V8 and its 507 horsepower, is the ultimate neck breaker. Just like Everton star striker Romelu Lukaku. The 2017 edition is full option. At only 23, Romelu is the  Pichichi of the Premier League with 17 goals, ahead of the “Buggati” Ibrahimovic and the “McLaren” Diego Costa. Lukaku’s ratio is as stunning as 1 goal every 129 minutes. His talent echoes way beyond the Premier League as many top clubs wouldn’t mind breaking the bank to ride with him. However, some would downplay Romelu’s game while he’s repping his Belgian colors.  This being said, he still delivered an impressive résumé with 22 goals in 56 caps with the Red Devils. Yep! Which still gives him a ratio of 1 goal every 139 minutes. Fair to say his consistency in the Premier League gives him a legitimate advantage that his non-neglectable for Roberto Martinez.

Last but not least, for the past 5 seasons, our two Bentleys have been in the Top 5 scorers of the Premier League. Two amazing athletes and skilled soccer players sharing the same passion for the NBA. Where Lukaku is a Kobe Bryant fan while Benteke is a Lebron James guy.

The Devils Ride Bentleys by @Aidystudio

So picture one minute if we could make those top gunners one player? The speed of Benteke, the power of Lukaku, their amazing scoring skills combined in one player. We could call this player: The Black Speed. Which of course, would be a limited edition. We can always wish or dream of it. However, we would be luckier to just go to Mulliner Workshop in Crewe and share our dream with them. We should tell them about our darker take on the matter. The result might still be enjoyable.

At the heart of the new Black Speed edition lies the same 6.0 litre twin-turbocharged W12 engine that powers the original GT Speed, the fastest Bentley ever built. Yet with introduction of this fearsome new creation, we reveal a more adrenaline-charged character; a statement of exhilarating intent. – Mulliner

So here you are. Facing tough choice but don’t take too long to make a decision, because new concepts are coming and they got some interesting option too…its call the EXP12 Speed 6e Concept …we call them The Divock and the Michy.

We told you, those are wealthy issues. 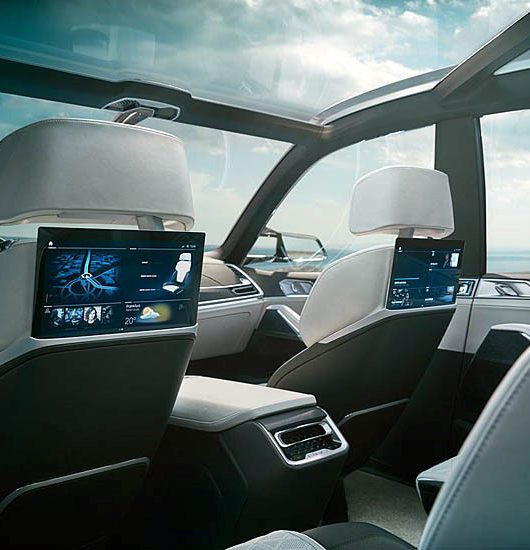 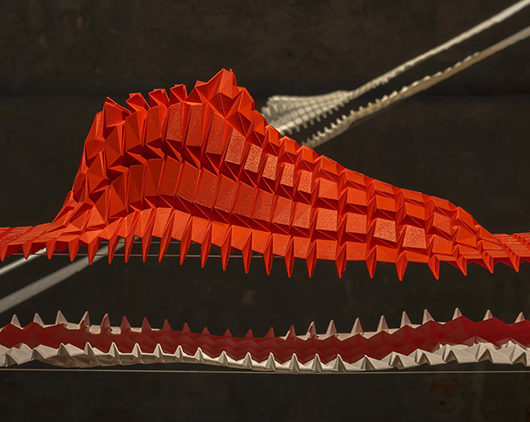