The day the art of dunking went full circle as the pros acknowledged the street dunkers and redefined the standards of dunking.

In the grand scheme of things, we can only say the Dunk contest finally got full circle. Remember the days when Mike and Nique where our inspirational dunkers? Remember when Dee Brown pumped his sneakers before hitting us with the DAB way back in ’91? Remember the East Bay Funk Dunk by JR Rider  from the T-Wolves? Or you’re one of those guys thinking that the first between the legs dunk was brought up to the world by Kobe?

Regardless your answer – and please don’t shout it out loud – we will all agree Vince Carter forever changed the Dunks. Yes, the dunks, not only the NBA dunk contest but the DUNK as an art!

Then, we still had a few good performances – Nate Robinson has to come to mind – but we couldn’t say the show itself was worth to stay awake for those of us living out of the US 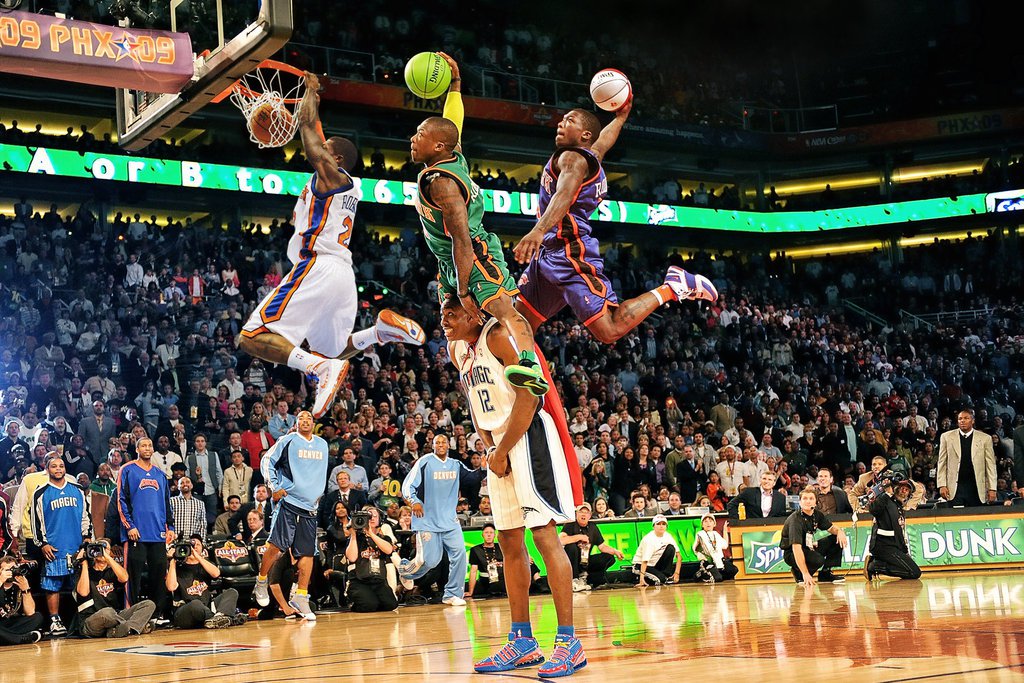 At that point the NBA Dunk Contest lost its appeal and flavor. It was more like eating your pancake with some substitute chocolate pasta because you don’t have any Nutella on your table. We settled watching the highlights as our only commitment to the dunk feast.

So we slowly but surely turned our attention back to the streets. Undeniably, there in the streets, the passion of the dunk remains unfazed. As more hoops dreams got crushed, the dreamers became the movers and doers of today’s new generation of dunkers. As Kadour The Dunk Father would say:

That night in Toronto is the night where the pros truly recognized streets credibility.  In order to be creative and entertaining, they had to get their inspiration from the likes of Guy Dupuy, Lipek, or Canada’s own Jordan Kilganon and Justin Darlington.

Those guys all changed the game by taking the air like radio waves. If you’ve never heard about those guys, it’s because those guys are not NBA pros. However, those guys are Pro Dunkers and they are the entertainers of the greatest non-NBA Dunk Contest also known as the Quai54 Dunk Contest. 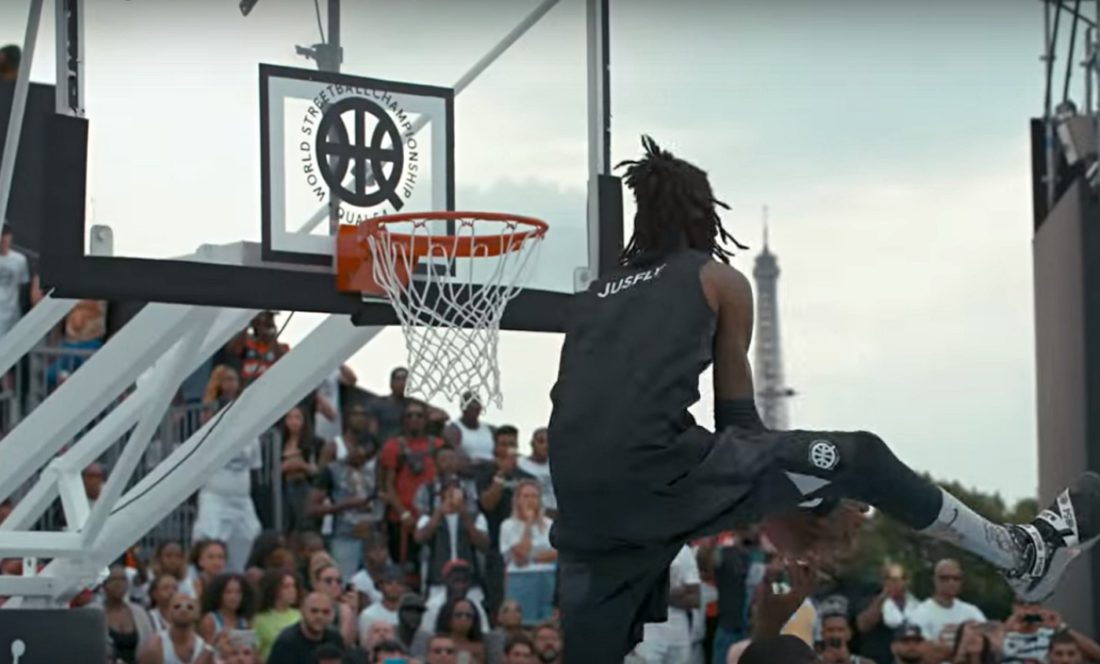 Yet, Aaron Gordon  and Zach Lavine did not need 4 tries to make one dunk. Subsequently that’s what made the NBA Dunk Contest 2K16 so Vince Carter-like.

They went at it like Jay-Z in the booth and wrapping it out in one take. That’s what you expect out of pros, and that’s precisely what they gave us. So yes, the NBA Dunk Contest 2016 was a beast and by far one of the best of all time. Now, let’s wait and see how the Streets will respond to the pros. The Dunk IS ALIIIIIIIIIIVE! 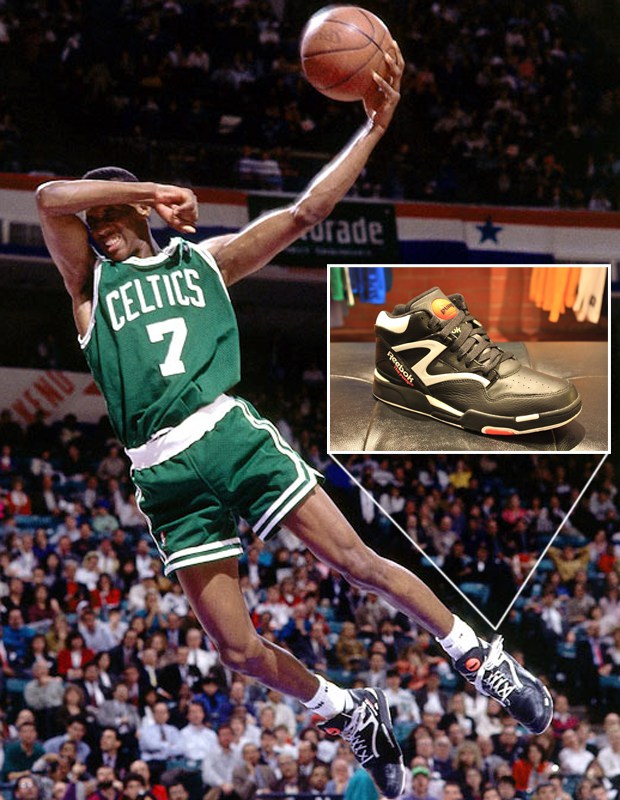 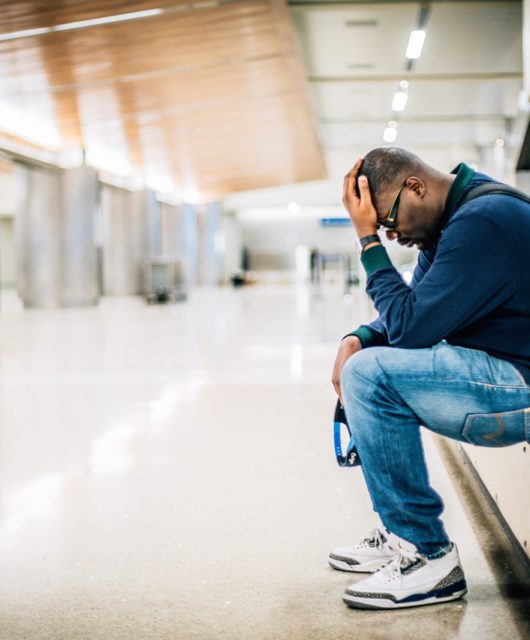 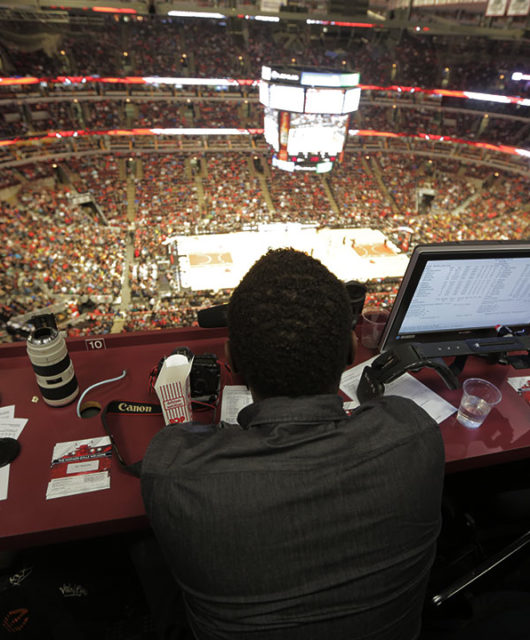 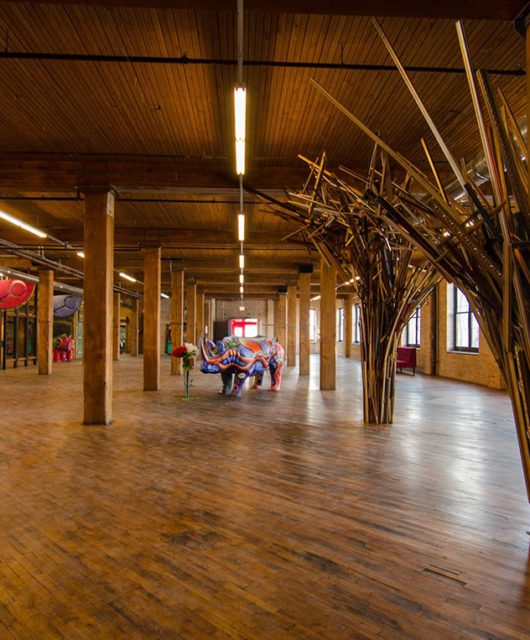 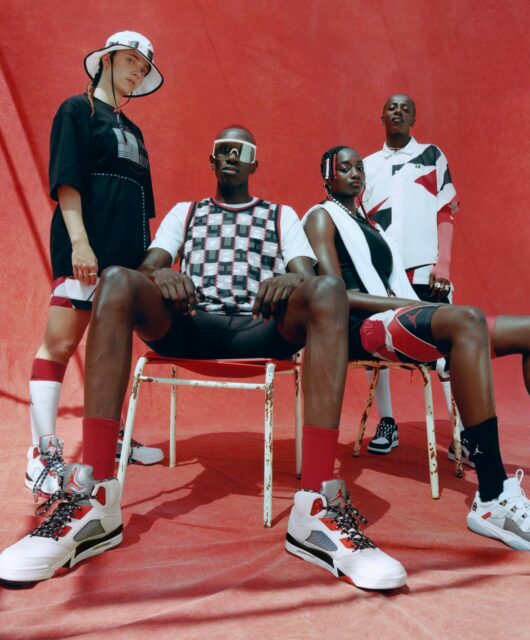 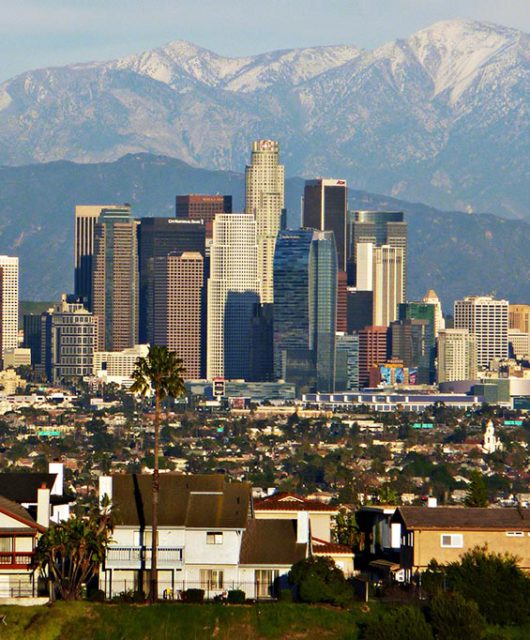