The Best of SB50 through the Twittosphere.

Subsequently, in order to help you finding some rest, we -at DUSE- decided to give you a quick overview of some of the best trends and memes the Twittosphere has to offer.

This week focus is obviously and respectfully going to the dabbers and doubters of the third most watched sport event of all-time in the US: the big mighty Super Bowl 50.

Like it or not, American Football is the number one sport overseas and the Super Bowl is Uncle Sam’s favorite sport event. The 50th edition did disappoint on the field but the real spectacle was in the loges, the stands, at halftime or simply…on Twitter. So without further do, seat back, relax and enjoy the ride.

In Europe, folks have a tendency to ghost the stands during halftime. Overseas, even the ghosts of the past are coming back to witness some of the best entertainer’s today industry has to offer. This year Grand Cru surely did not disappoint us. From the warm voice of Chris Martin of ColdPlay to the footsteps of Bruno Mars, it’s undeniably the Venus of Jay-Z who stole the show with her curves, swerves and formations! 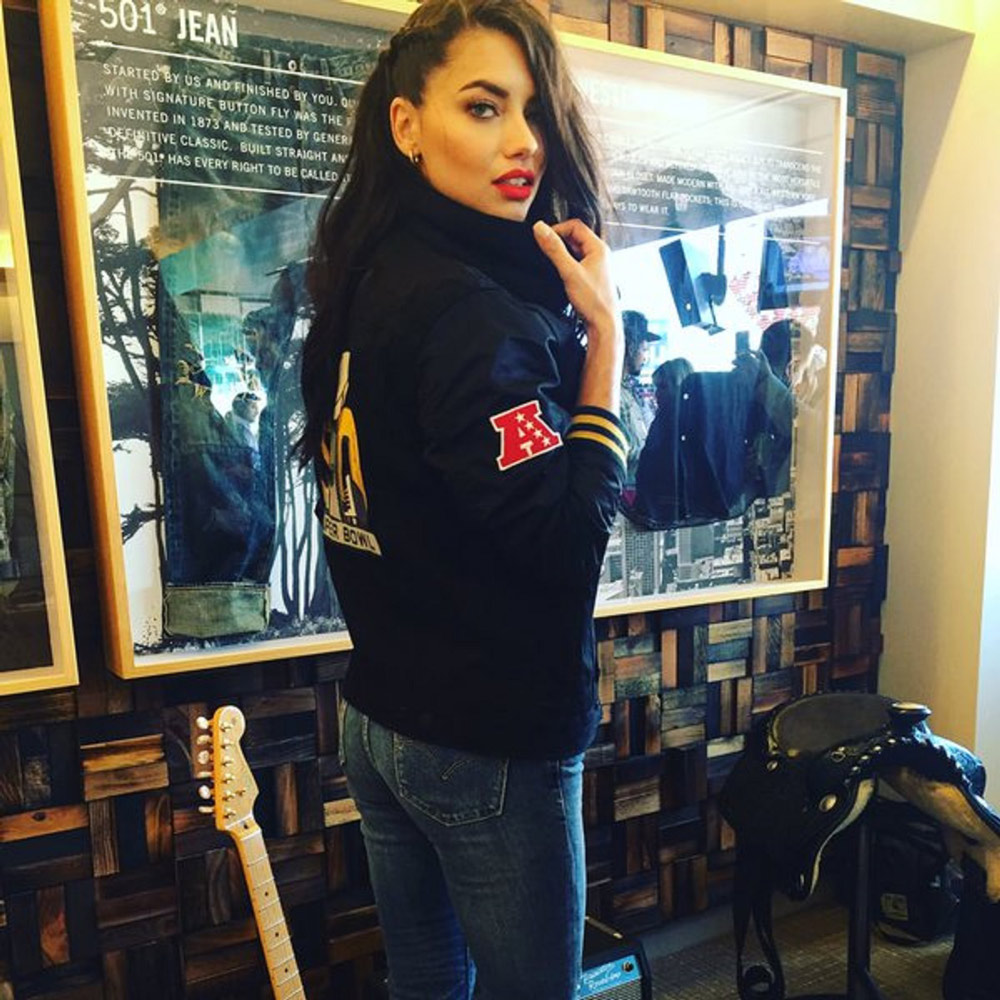 The Super Bowl is like the Oscar, beside the dress code and the Black tie. From the likes of Chef Curry to the Diesel and Usher or even the delicious Adriana Lima, it seemed like SB50 was a perfect rainbow of happiness. 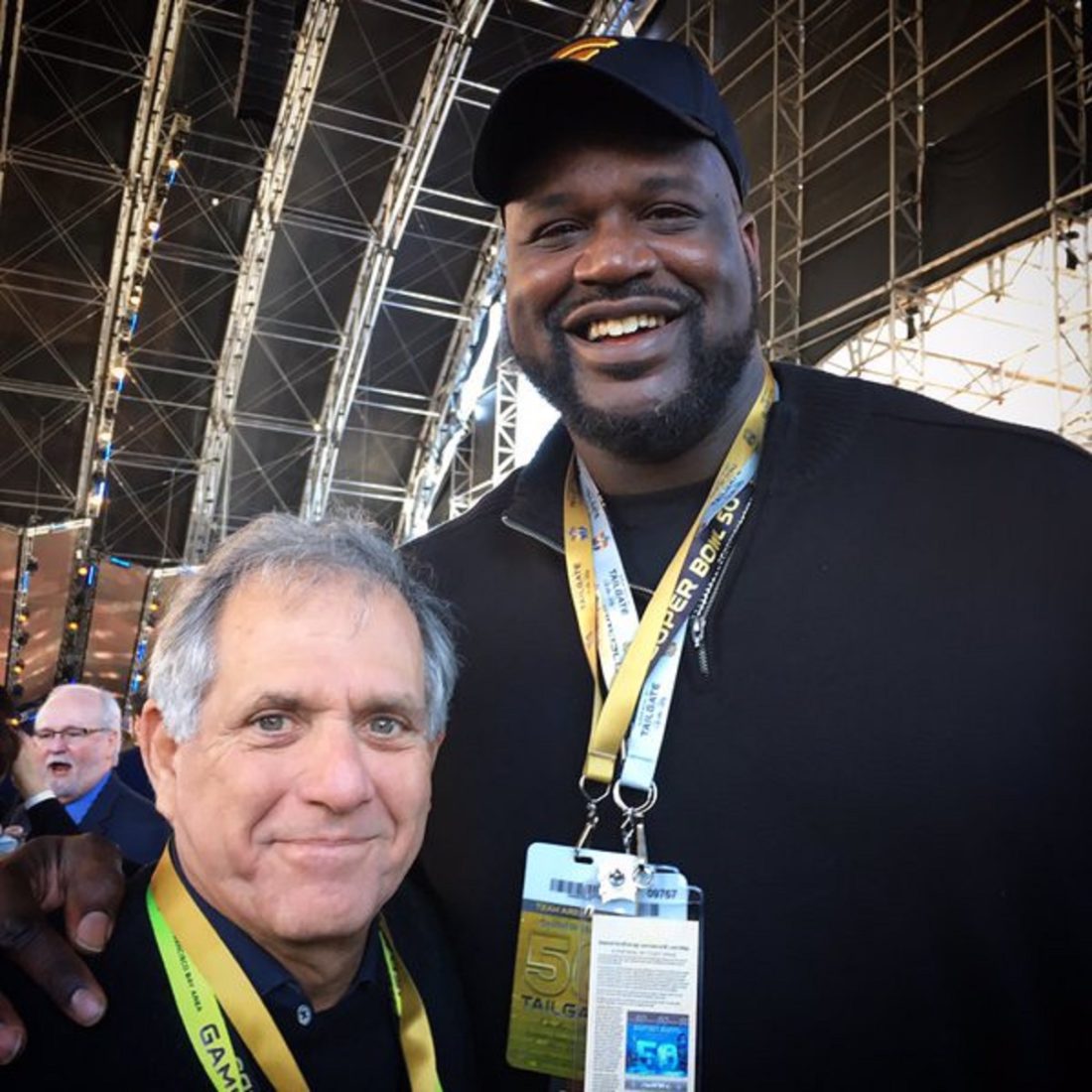 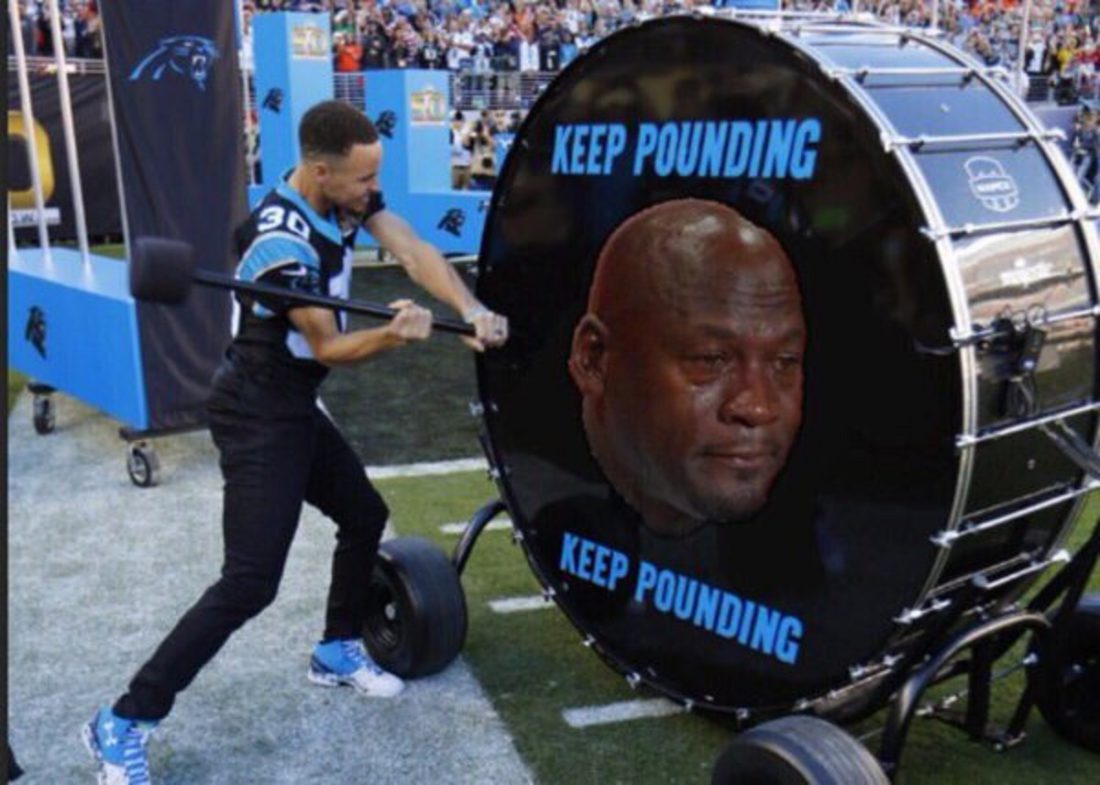 Speaking of Chef Curry. His attention for his beloved Carolina wouldn’t surprise anyone anymore. So when we saw him banging the Carolina Panthers “Keep pounding drum” we felt like their time is now. Obviously, it seemed like Peyton Manning and his Broncos did not see it the same way. As a result, we could witness Chef Curry self-mockery skills through his social media. 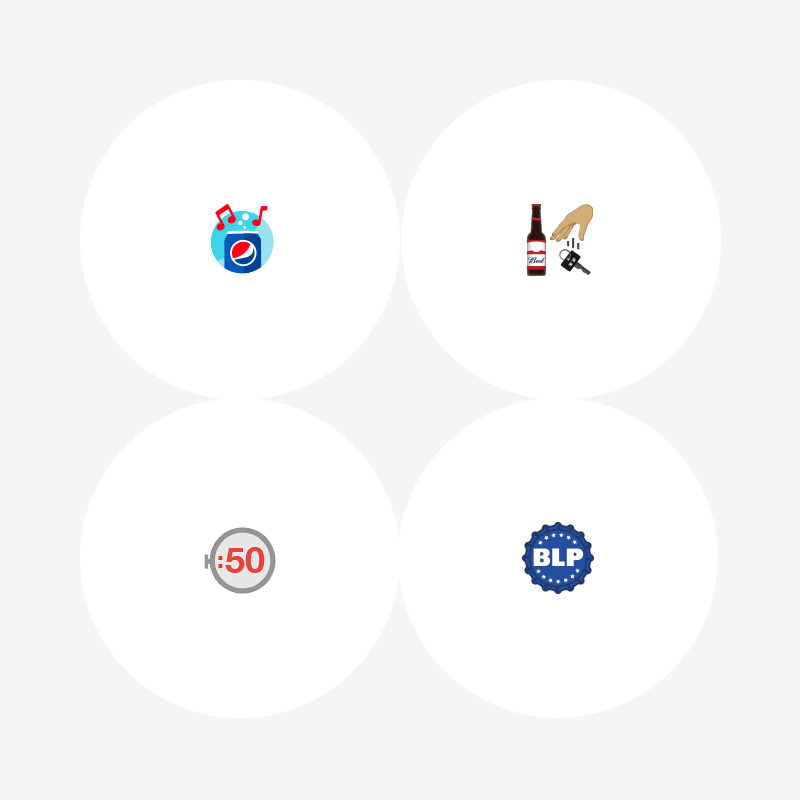 SB50 is not the Uncle Sam’s favorite sport event for nothing! The battle of creativity was obviously lacking on the field or big brands sucked it all up all by launching some astonishing “emoji” game plans that would make anyone understand that this football game wasn’t your average game.

Now, feel free to go to sleep…until next week!