Attention Belgian TV viewers…the revolution is being televised, and it’s happening right in front your eyes. As on Tuesday 19th of April, FOX is launching Uncle Sam’s hit series EMPIRE.

For those of you who do not know about the show, EMPIRE changed the game becoming THE musical drama television series. The show, based in New York, focuses on a hip hop music and entertainment company called Empire Entertainment. Lucious Lyon, a former drug dealer now turned hip hop mogul and CEO of Empire Entertainment, learns he has ALS. As his life begins to crumble around him and his past sins coming back like a boomerang with the return of Cookie. Lucious needs to find an heir to the throne…the rest is on you to catch it.

Beyond Empire, we felt like it was interesting to figure out what makes FOX relevant in Belgium/Flanders. It didn’t take long to figure out that one of their main assets was their ability to bring the international hit series in line with the release dates in the US. The Walking Death, Wayward Pines (11.22.63 after a book by Stephen King) and the upcoming Outcast (by Robert Kirkman from TWD). All following the international released dates. Not bad for our appetite of new series.

To top all that, FOX has already started unReal, the first season being finished as you read those words. unReal is an un-reality series about a Bachelor-type show and guess what? Season 2 will feature an African-American bachelor. Yes, you read it well. Did you know that in 14 years of broadcasting, US TV hasn’t managed to feature a non-Caucasian prince charming? And I always thought that love is blind.

In order to fully grasp the magnitude of FOX, we caught up with The TALK. He is the host and preacher of the Belgian urban culture. Catch him every Monday on the REAL Radio Show on Radio Stad 107.8FM. 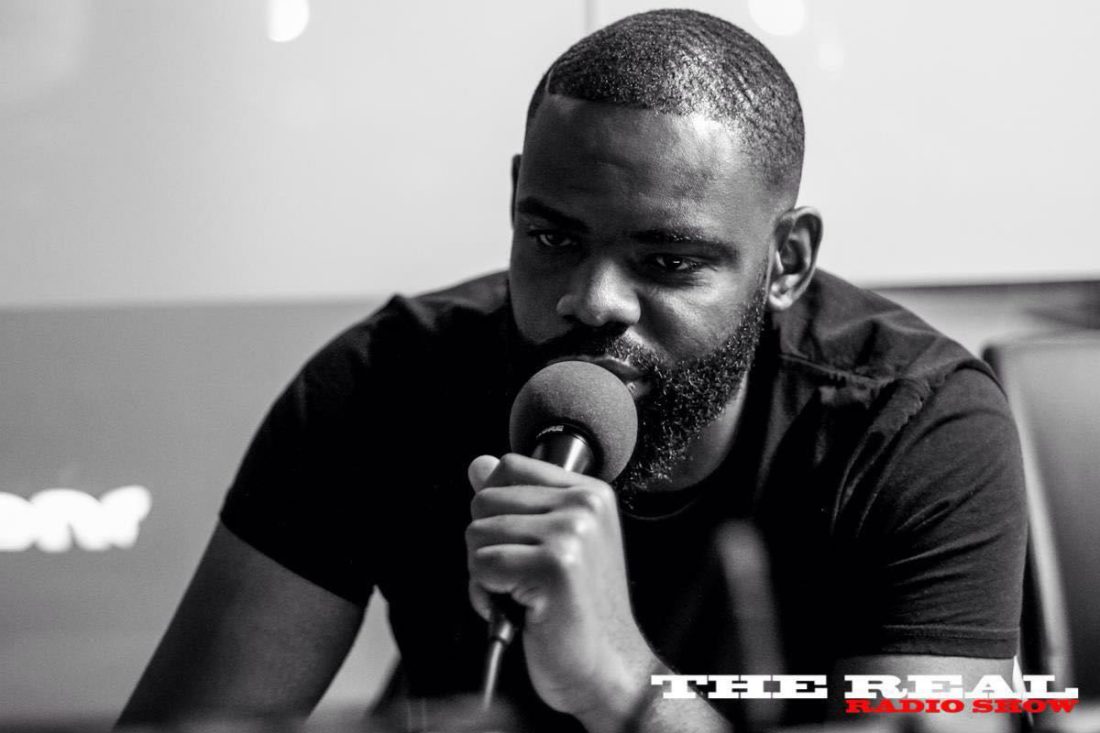 According to you, what makes Empire such a hit series in the US and why you think it’ll quickly become a must-see-tv in our kingdom?

The main thing about any hit show before even having a star struck cast is the story line! And Empire possesses a darn good one, you get glued to your tv wondering what will happen next in each and every episode!

Second of all the cast, Lee Daniels reunited Terence Howard and Teraji P. Henson again!! The two actors made a big break through over a decade ago with the movie Hustle and Flow (which I think if they should have made a follow up movie Empire was it)!

The supporting cast are less known actors but nevertheless very talented! They can sing and act their ass off and it does help that they are good looking on camera #Pause for the male actors and the female actresses

Third of all I think the fact that the story is based around family, music, sex, betrayal! Everything just comes together nicely, and Teraji P. Henson is the X factor that takes this show to the next level, with her demeanour, personality, catch phrases and loud mouth!!! She is very entertaining, and I think a lot of viewers are drawn to her! What would Cookie say next to get us saying ooooohhhh or aaaaaaaah or laugh out loud!!!

As a mainly “black cast” do you believe EMPIRE will charm the Belgium viewers? If so, why?

I think so! Contrary of what people may believe, I think our kingdom is very open regarding the Urban movement and culture! We have seen in the past, shows with predominant “black casts” do very well and prosper, for example; The fresh prince of Bel-Air, Family Matters, My wife and kids to name a few!

What Empire also did perfectly is the marriage between the story line and the music, the music in the show is actually pretty dope and some of them are even catchy as hell, you will find yourself singing along to Drip Drop and go like oh shit they got to me… Timbaland did a great job on that!

Some said EMPIRE has been inspired from the life of the Hip Hop mogul Sean “Diddy” Comb. Could you tell us more about it?

Hahahaha I heard that, actually I heard Diddy say it himself, he asked Lee Daniels to give him his props!

But quite frankly I would take it more or less loosely because knowing how bad boy was started it has nothing to do with how Empire was, maybe the outcome of Lucius being the mogul he is, made Diddy think; “well that waffle color negro is just like me! “

Nonetheless I see more resemblance with Roc-a-Fella records the way they start up!!! The Roc was Dame Dash and Jay-Z. They used drug money to build the Empire that Roc-A-Fella was! Just the way Cookie and Lucius did!

FOX is bringing some international hit series in line with the release dates in the US. How relevant do you think it is for the Belgian viewers?

Fox is doing a great job with their shows as of late, they were being overshadowed by channels as AMC and Starz who were delivering quality shows. But with Empire, they averaged nearly 15 million views in their first season. This shows the impact of the show and the chance that FOX took in Empire clearly pays off!