Stephen Curry…Twelve letters known by every NBA fans. It’s also twelve three points in one game, joining Donyell Marshall and…Kobe Bryant for the NBA record of most 3’s in one game.

NBA Champs and reigning MVP, Steph and his team found themselves in the middle of a little tantrum. Obviously, they created it.

However, they got the old heads mumbling about the League being better back then! If you ask the old timers, they will probably tell you YES! It’s true that today’s rules are in favor of the offense.

So it’s only right that the likes of Gary Payton, Rip Hamilton, Stephen Jackson or even Raja Bell are speaking their mind. Yet, it seems like we have a new sheriff in town in the name of Cedric Ceballos. Some of you might recall C² as the blindfold dunker in the ’92 NBA Dunk Contest or wearing a Laker uniform or even balling with the Suns and Charles Barkley in his fit days. Mr. Ceballos let himself loose by claiming his 1994 team would beat the Warriors 2K16 version.

Obviously, his squad was legit. Balling with Charles, Dan Majerle, Kevin Johnson and Tom Chambers, that team could give the business to many…except of course the Houston Rockets who kicked them out of the Conference Finals that year., hum hum… This being said, Cedric has always been a smooth talker. Don’t believe us? Check it out for yourself and I bet you’ll be flowing on this old school tip!

Let’s get back to Chef Curry. Obviously, guarding the man is not an easy thing. So why so many folks seem to hate on him? Personally, I think I know why: “Social Media”. Indeed, today it is as easy to voice your opinion than it is for Chef Curry to drop another “trey”. Picture if back then, Twitter, Facebook and Instagram were in full effect. We would have red Wilt Chamberlain tweeted to David Robinson: “Easy to drop 71pts but you’re 29pts short of becoming a Commander in Chief”#100pts#25rbs#2easy. 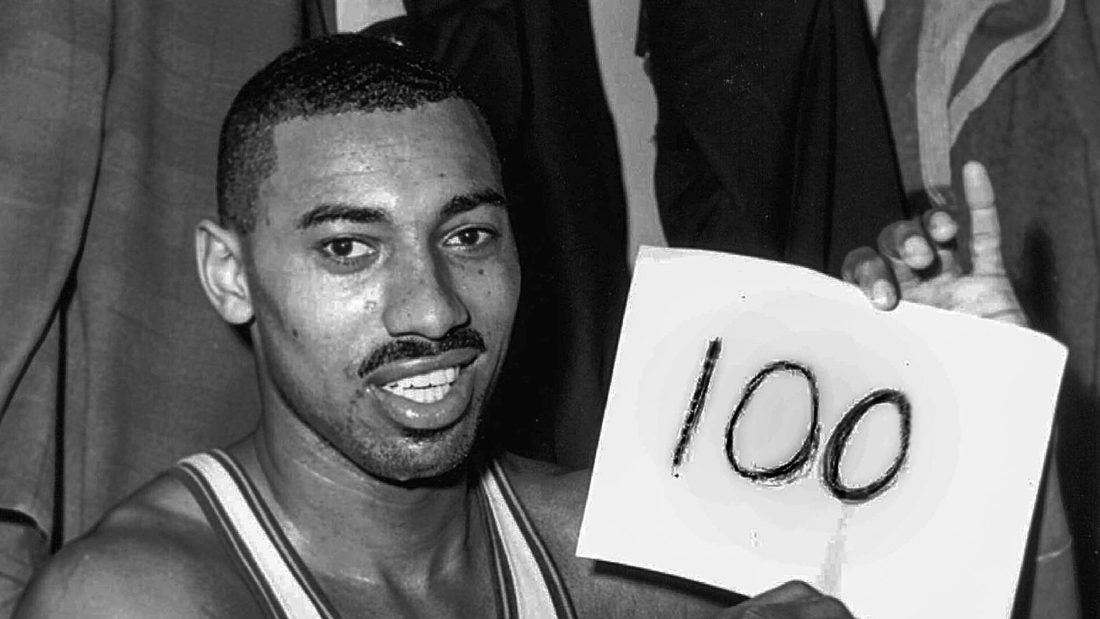