In an era where political agendas and religious beliefs tend to pull people apart, it seems like now, more than ever, El Clasico is the one sporting event bringing people together…at least until the first goal of the match.

El Clasico’s beauty could be portrayed by the admiration it gets from the other biggest sport’s athletes in the world who also have become fans of one of the most watched annual sport event. Indeed, other than the UEFA Champions League Final, El Classico is the biggest football club game in the world.

It is an interesting approach, especially when we take a look back at the encounter between the Real Madrid and Barcelona, which has long surpassed the sporting dimension, as it does have a political connotation in some terms.

In the late 30’s, Spain was under dictatorships. The motto Més Que Un Club (= More than a club) took its full meaning for Barcelona during that period because of its alleged connection to Catalan nationalist as well to progressive beliefs. Nonetheless, Barcelona was granted profit due to its good relationship with the dictator. On the other hand, for most of the Catalans, Real Madrid was regarded as “the establishment club”. 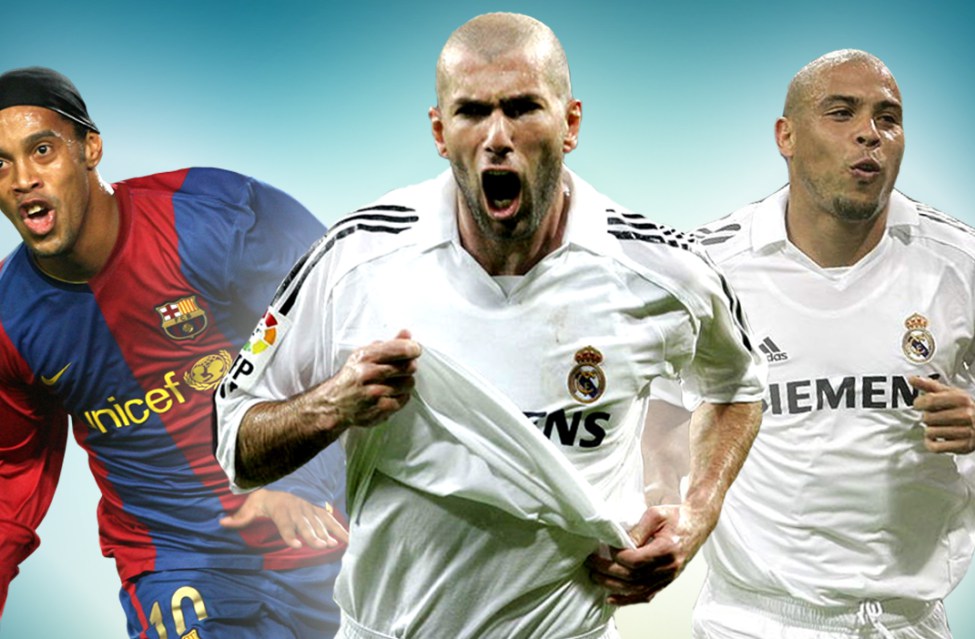 Irrefutably, soccer being soccer, the image for both clubs took a major blemish by the creation of Ultras groups, some of which became hooligans. For instance, Barcelona ultras supporters, the Casuals, became a full-fledged criminal organization. Yet, Barcelona is still considered as the alternative pole to the most conservative Real Madrid. So how could two teams with different political agenda ended up shaping one of the biggest rivalry in the world of sport? 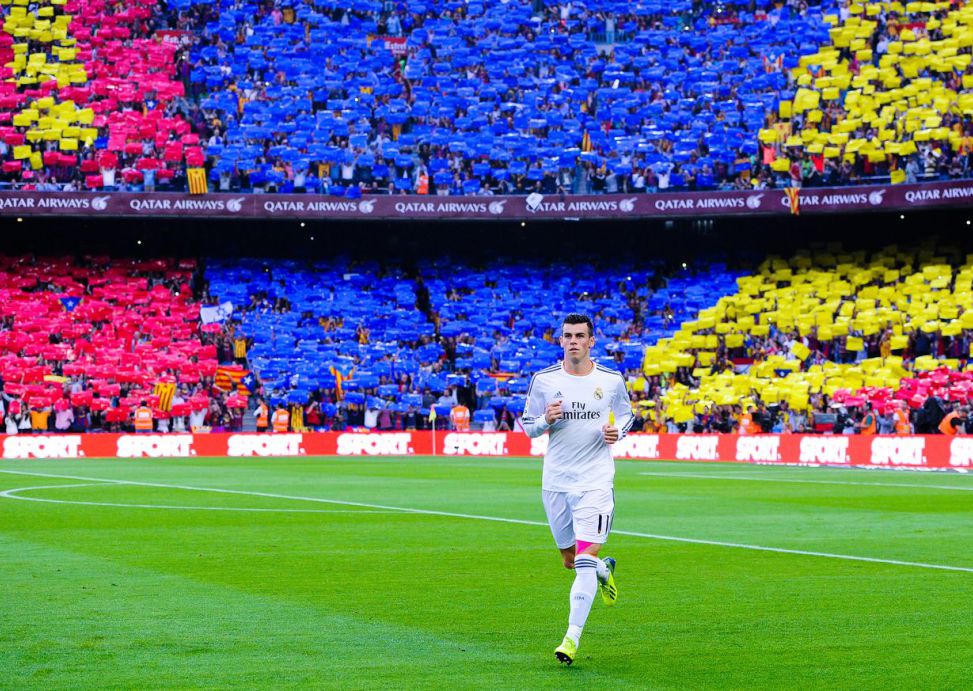 As we are all aware of, money has to come play a part in this, right? Do you remember Money Power Respect from Puff Daddy & the Fam? If so, it will come with no surprise to you to see those two clubs among the richest and most successful football team in the world. As DJ Quick would say, first you get the money, then you get the power, then you get the *****. But in our case, we would just say: “then you get the extra-fans”. Both teams have a global fan base establishing them as the world’s two most followed sports teams on social media.

Yet, to us, what makes El Classico so special is mainly the skills level on the pitch.  From Cruyfs to CR7 & Messi , each and every single play of those games have an historical impact. As the entire world watches, regardless if now, they are rooting for the MSN or the BBC, El Clasico will one more time bring the entire world together. At least until the first goal…