The following is a mock letter of a falling star to his fans…if he still has any.

I’ve decided to share my thoughts with you regarding my anger, confusion and maybe my melancholy.

To be honest, I feel like Adele in her song: “When We Were Young”. I can’t help wondering why? Yes, why all those rumors about trading me?

Nevertheless, at the end of the day, I didn’t go anywhere. However, it is quite representative of today’s NBA and the lack of appreciation a talented player like me gets. 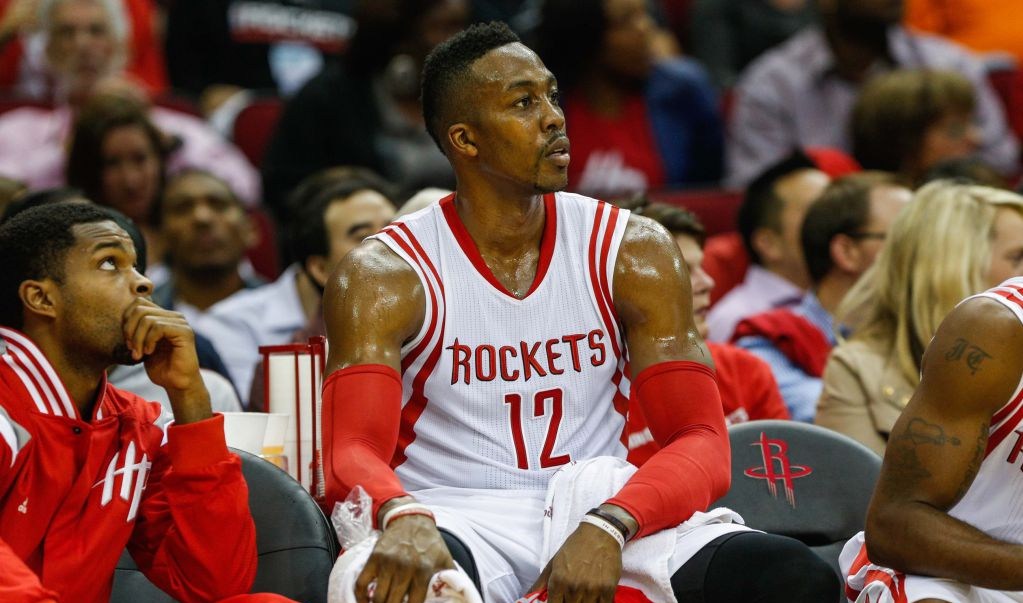 This year, it seems like the only thing people can talk about is that dude they call Black Mamba! Yeah, I get it, he’s on his way out so everyone is pampering him on his quest of following the legendary footsteps of his idol.

At that point, I can’t help to think that I’ already missing out on my marketing transition. Them dudes build up an empire selling sneakers. The entire world knows their logo and you probably own more than one pair of their sneakers. And me in all that? Do you even know how my sneakers look like?

Everyone was talking about their “magical” performances in the NBA Dunk Contest. And me, man? Why no one is mentioning me in those no more? I won that contest! Then again…It’s true I needed a few accessories to come out of it victorious and feel like a superhero. Nonetheless, I was the man! And I was super at it. 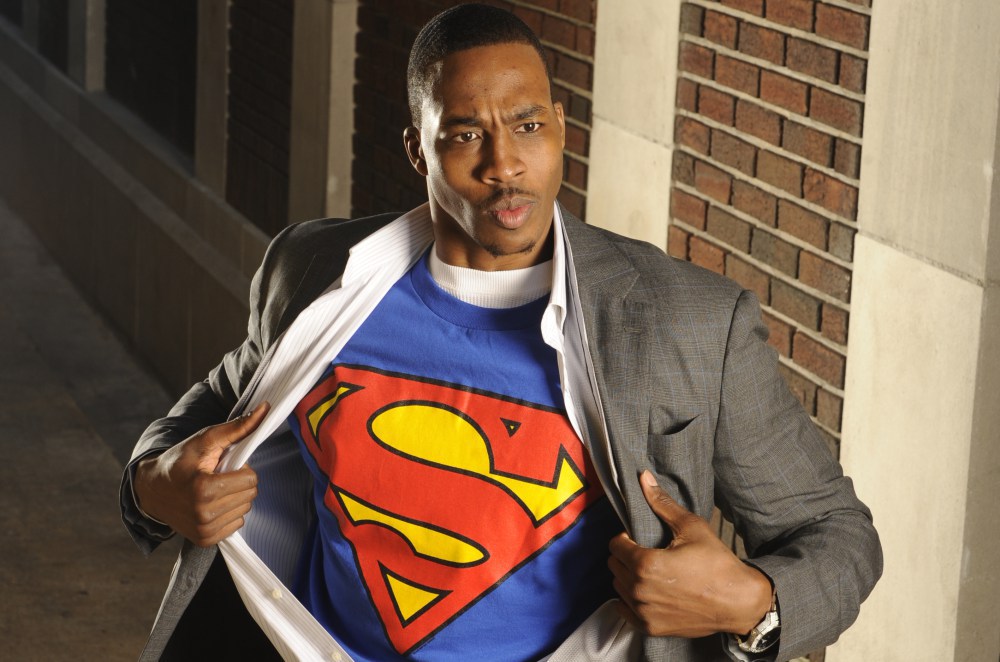 Off course we couldn’t get along after that. Then I moved out the city of Angeles and teamed up with the worst defensive player in the entire league, formerly known as the Beard. And look at me now. I had to be like you, sitting on the couch watching the NBA All Star game and watch all those guys playing defense like my teammate?!? 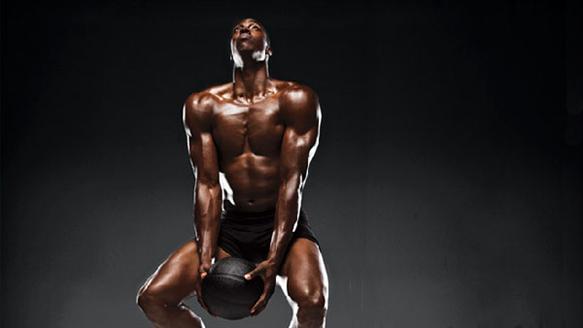 That’s why I stay on my position and I’m telling you: “I’m not the issue”. You saw the All-Star game. I still remember when I was the leading man with more than three millions votes. 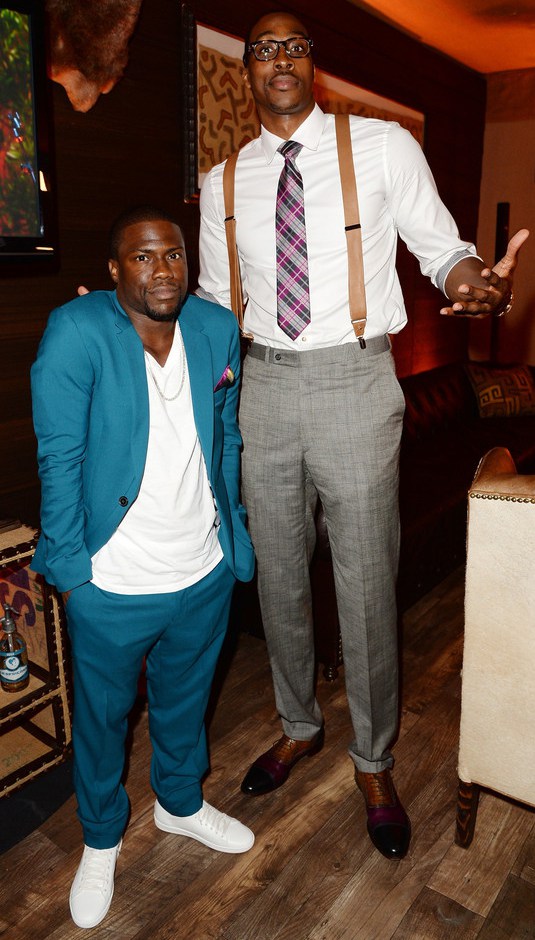 But I guess, maybe the only thing I’m missing is a good coach. Look at them, they had 11 rings for the two of them…while their coach had 11 for himself. So you know what? I think, next year, I’ll team up with Melo. Oh nope, I forgot, they got that Porzingis kid! Pfff, I guess I should have been playing in the nineties.