Maturity and performance. Those are keys that you probably didn’t get from DJ Khaled.

However, to succeed you won’t go far if you don’t master those. Don’t get me wrong, I’m not saying that all of us are born with it, no no…Yet, our biggest champs have mastered those elements way before most of us barely had our first hangover. To be the next big thing. Isn’t it something that we all dreamed of at one point in life? That’s exactly where most people fail. As in order to become the next big thing, whatever it might be according to you, you need to wake up out of that dream roll up your sleeve and put the work.

Only a few folks have managed to engrave their name in history while being barely legal. Here is a unique dedication that comes with it. For instance, take Simone Biles at the Rio Olympics. The 4’8”, 19 years old phenomena robbed the Brazilian gold with her 4 medals. Such performance has to bring us back to memory lane and praise the one and only Nadia Comaneci from Romania. Unquestionably, she managed to get the impossible 10/10 in Montreal 76 at the age of 14. Such performances are the sum of maturity finding performance, and testimony to their greatness. 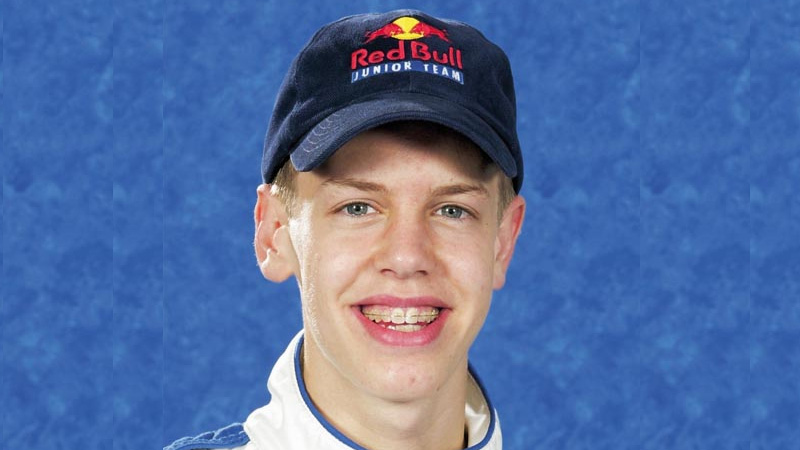 The art to perform at the right time. Nothing in sport happens by accident. Preparation will get you there…but once you there, how can you win it? Here is nothing worse than to be a practice All-Star. Performing on the biggest stage is an art by itself. Remember Mike Tyson vs Trevor Berbick in Las Vegas? Mike wasn’t Iron yet, but he found a way to seize the moment and never looked back.

Just like Sergey Bubka at the age of 19 or the swimmer Ian Thorpe at the age of 15. My personal favorite remains Martina Hingis. Maybe because she was my crush as a teenager. But let’s focus again. Martina came in as a fresh breezy on the WTA and she played with heart and skills. To this day, she still owns the record of the youngest woman to win a Grand Slam tournament. 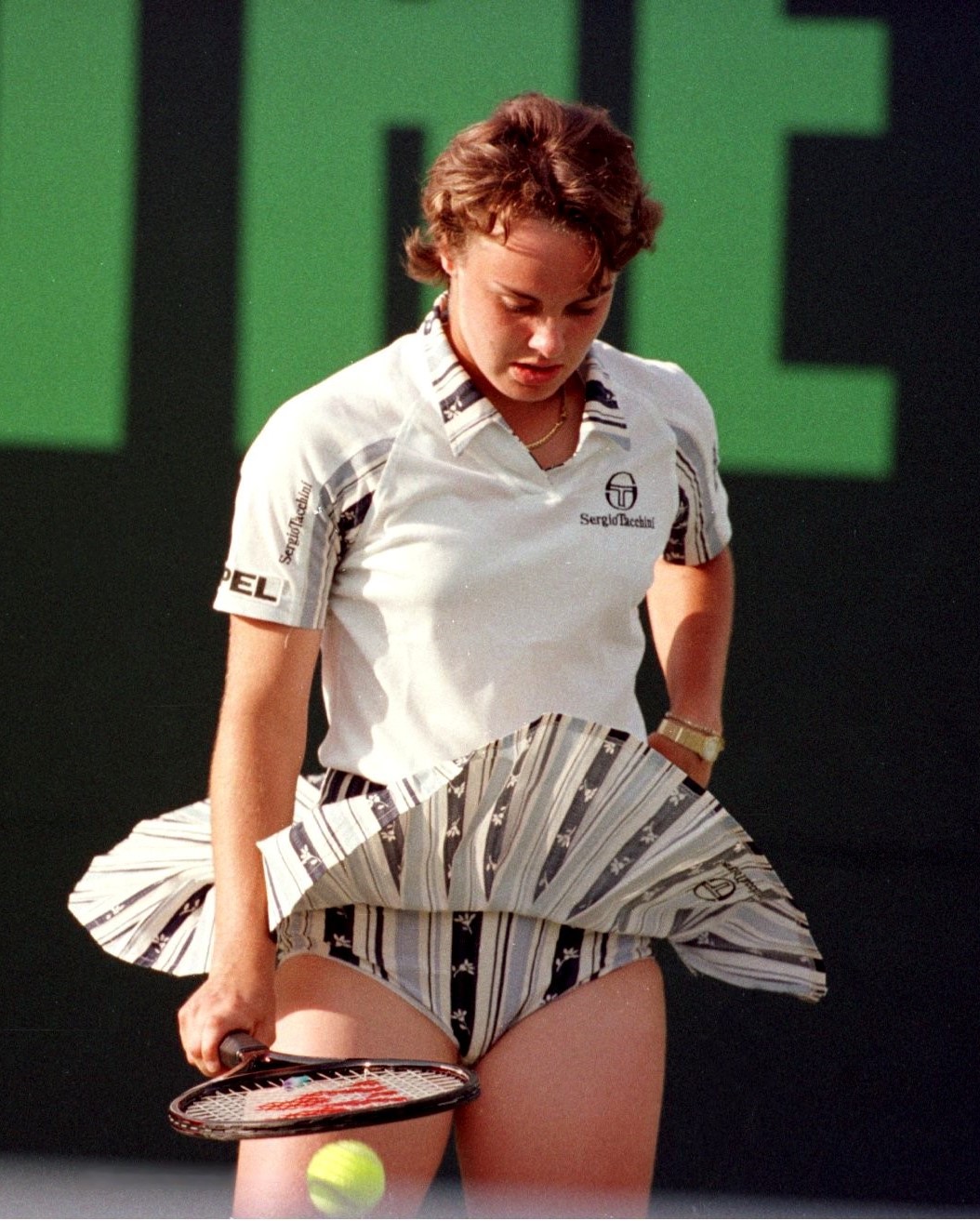 Nevertheless, athletes in team sports can also be early risers. Newly retired Kobe Bryant was a phenomenon since he arrived in the league at the age of 17 years old and he never looked back ever since, not even to witness King James, another NBA marvel breaking and chasing lots of his records.

Last but not least, this post wouldn’t be complete without referring to Pelé and Maradona, arguably two of the greatest athletes of all time. They’ve been so ahead of their time that only now, more than thirty years after their retirement, we only start to see some of their greatness showing on our pitch through the like of the Messi & co.

Morality of the story, maturity will help you to seize the moment and perform when it counts, as long as you’ve been prepared yourself for it, off course. Oh, and did I mention that being talented would also help.